Please Like Us!!!
DesiGoogly > Exclusive! ‘Drishyam 2’ runs into trouble 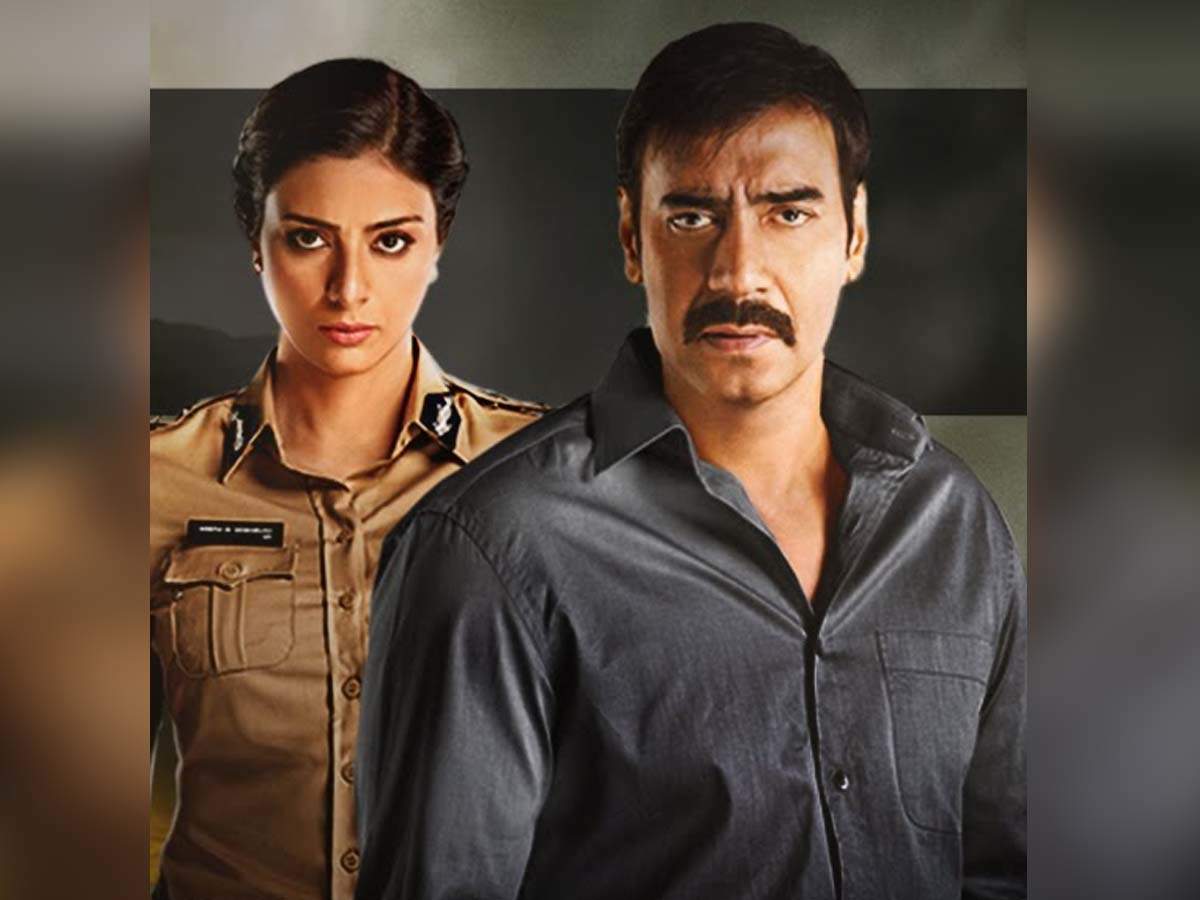 ETimes was the first to report that ‘Drishyam 2’ (February 24, 2021) is going to be made. Its official announcement which also said that Kumar Mangat will helm it with Panorama Studios came only this morning. We now have it that ‘Drishyam 2’ has run into rough weather. Viacom 18 Motion Pictures, who co-produced the first part starring Ajay Devgn, Tabu and Ishita Dutta in main roles with Mangat, have legally objected against Mangat’s move as they claim that the film’s rights belong to them too.