Please Like Us!!!
DesiGoogly > EXCLUSIVE: Devadarshini aka Umayal from The Family Man 2 says JK and Umayal’s chemistry was better than Srikant and Suchi’s. Here’s why

Actor Devadarshini essayed the role of the tough cop Umayal in the recently released pan-India web series The Family Man 2. In the series, her character joins Srikant Tiwari’s team to catch Raji and her team and stop them from their mission. Devadarshini has been receiving a lot of praise for her portrayal of Umayal. She recently spoke to Bollywood Hungama about her time shooting for the show and how she was initially told that it is just a five-day character. 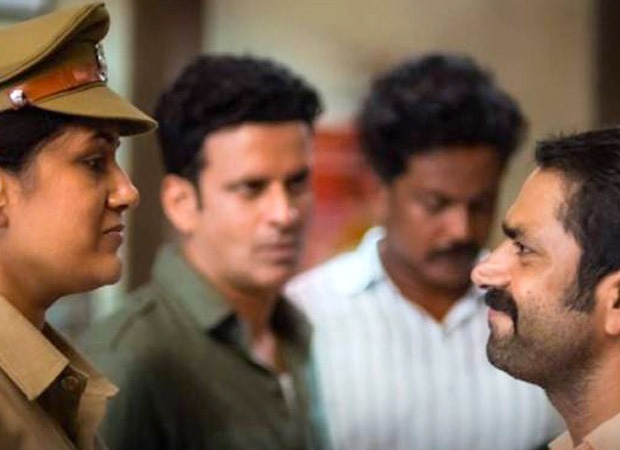 Apart from playing a tough cop, Sharib Hashmi’s character JK was seen taking a liking for Umayal and flirts with her on the show. During a rapid-fire round, Devadarshini was asked whether Umayal and JK have better chemistry or Srikant and Suchi played by Manoj Bajpayee and Priyamani have better chemistry. Responding to the question, Devadarshini said, “I’ ll go with JK and Umayal so that I am seen in season 3.” Further, when asked what fascinates her the most about JK- humour or flirting, the actor chose the latter.


The Family Man 2 created by Raj and DK was released earlier this month on Amazon Prime Video. Devadarshini plays a cop from Chennai who joins Manoj Bajpayee’s character Srikant Tiwari’s team to nab Raji and her team to stop them from their mission which involved murdering the Prime Minister of India.

ALSO READ: EXCLUSIVE: “When they asked me to audition, I was told it was a five-day character,” says Devadarshini aka Umayal from The Family Man 2