Please Like Us!!!
DesiGoogly > EXCLUSIVE: Boman Irani names his best co-stars; says Shah Rukh Khan is just too much fun

Boman Irani is one of the finest actors of the Hindi film industry and he has worked with several actors in the industry. Recently, in an interview with Bollywood Hungama, he was asked about the best co-stars he has worked with and he took three names and explained why he chose them. 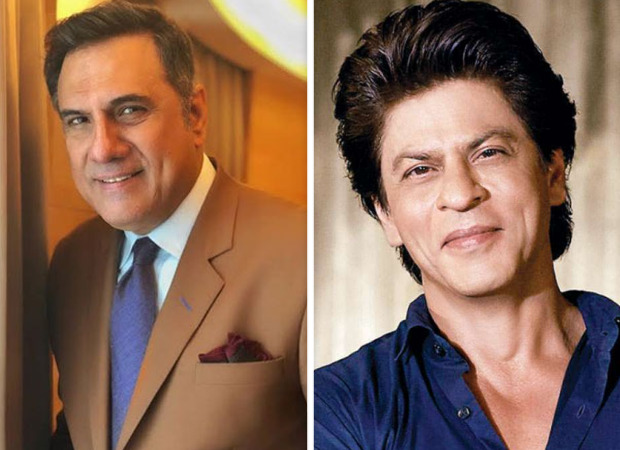 Talking about the best co-stars he has worked with he said, “There are two or three people I had a great time with. One is Riteish (Deshmukh). He is too much fun to be around with. I am saying this in the nicest way possible. He is a mean little fellow. He has a mean sense of humour and is a mean guy. And I am saying it with sweetness because he can’t hurt a fly.” Boman has worked with Riteish in films like Housefull franchise, Bluffmaster, Heyy Babyy among others.

“Another great co-actor to be with, I think Abhishek is great fun to be with. We get along famously. And Shah Rukh. He is great to be with. Just too much fun and as a producer taking care of you and all that. Arshad (Warsi), too, by the way, is a great producer,” he added. Boman and Abhishek have worked together in Housefull 3, Happy New Year, and Bluffmaster. Shah Rukh Khan and Boman, on the other hand have shared screen in the film Happy New Year, Don, Dilwale, and Main Hoon Na.