Actors Arshad Warsi and Boman Irani have always been a riot on screen, whether they are sharing screen or individually. They have made us laugh several times with their onscreen characters. The duo recently interacted with Bollywood Hungama and the two cracked up the audience with their witty answers. 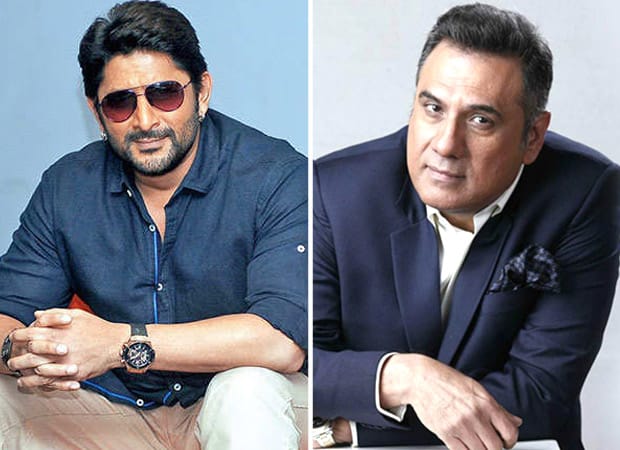 During a rapid fire round, Arshad was asked to answer in yes or no. He was asked if he had ever accidentally used a ladies washroom. He initially said no, but later clarified, “Have you ever by mistake used a women’s bathroom-No, I have purposely did it”

Adding to it Boman Irani said, “Ahh, that was my line. I deliberately do it. It’s cleaner”.


On the work front, Boman Irani and Arshad Warsi will soon be seenheming the Amazon Prime Videos Original show LOL Hasse Toh Phasse. The show will see 10 comedians locked inside a house. Their task is to make the other contestants laugh and every contestant has to refrain from smiling or even laughing to win the show.

ALSO READ: Kapil Sharma asks Arshad Warsi, “How did you pay your instalments?”