Please Like Us!!!
DesiGoogly > EXCLUSIVE: “A lot of people came back from abroad and blamed us”- A.R. Rahman on the impact of Swades

There are several films in Indian cinema that did not receive much love and appreciation during its release, but with the course of time it went on to prove its worth. One such film is Ashutosh Gowariker’s Swades starring Shah Rukh Khan which was released in 2004. The film tells the story of an Indian expatriate employed with NASA, who travels back to the country to find his nanny, but ends up advocating for the reform of a village. The music of the film was done by A.R. Rahman and all the tracks of the movie are still popular among the masses. However, Rahman recently revealed that the film did not receive the warmth and love that it receives today back when it had released. 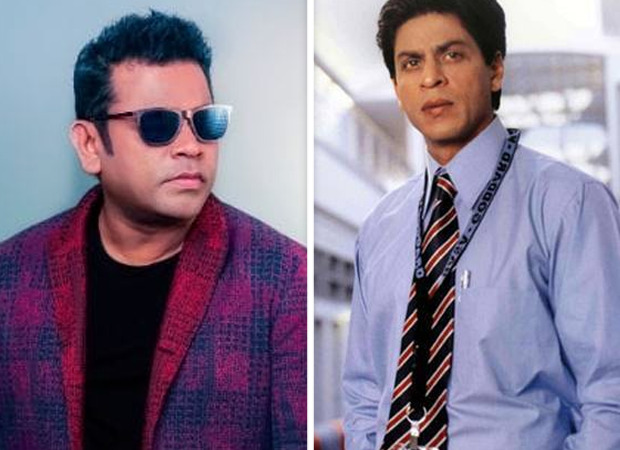 In an interview with Bollywood Hungama, while talking about Swades, A.R. Rahman said, “I felt that it is the most underrated movie. When it came, people pulled Ashutosh (Gowariker) and all of us down. But, you know, very rarely does a movie make an impact on life. Swades, Ashutosh’s script and Shah Rukh playing the part more than Shah Rukh himself that was genius. At that time it felt like it was an underwhelming movie. But the impact which it created, the song ‘Ye Jo Desh’, whether it is in Hindi or Tamil. So it’s actually one of the highlights in our concert and not just because it is a song, it is very rare that a song and movie’s essence go to the inner core of the soul. And this is one such movie. A lot of people have come back and blamed us, ‘because of you guys I came back from the US came from Australia, Europe back to India to make Indian what it is.”


Meanwhile, A.R Rahman is currently looking forward to the release of the film 99 Songs for which he has turned producer and writer for the first time. The film is scheduled to hit the theatres on April 16.

ALSO READ: EXCLUSIVE: “It was a joke”- A.R Rahman opens up on Hindi language controversy during 99 Songs audio launch