Please Like Us!!!
DesiGoogly > Esha Gupta stuns in a yellow floral print bikini as she holidays in the Maldives 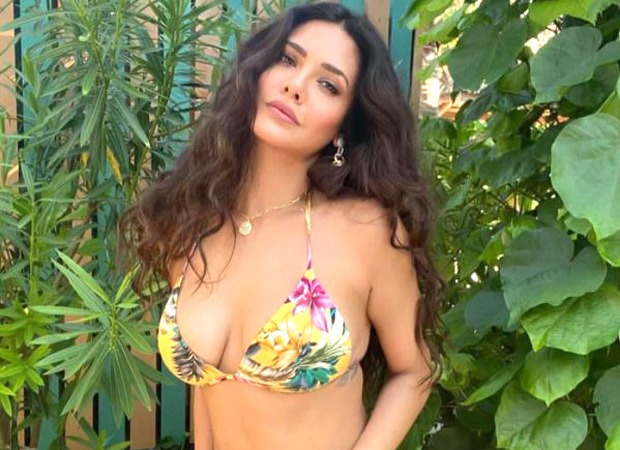 Esha is currently holidaying in the Maldives, which has become a favourite destination among Indian celebrities ever since the lockdown restrictions were lifted. On Monday evening, Esha shared a couple of jaw dropping pictures of her dressed in a two piece yellow bikini with floral print. She left her wavy hair open and opted for minimal make up. 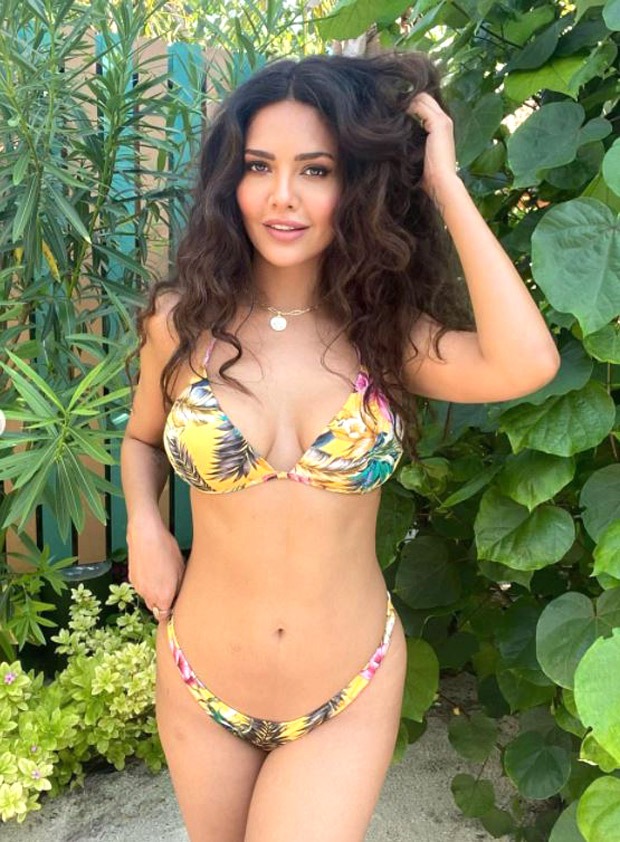 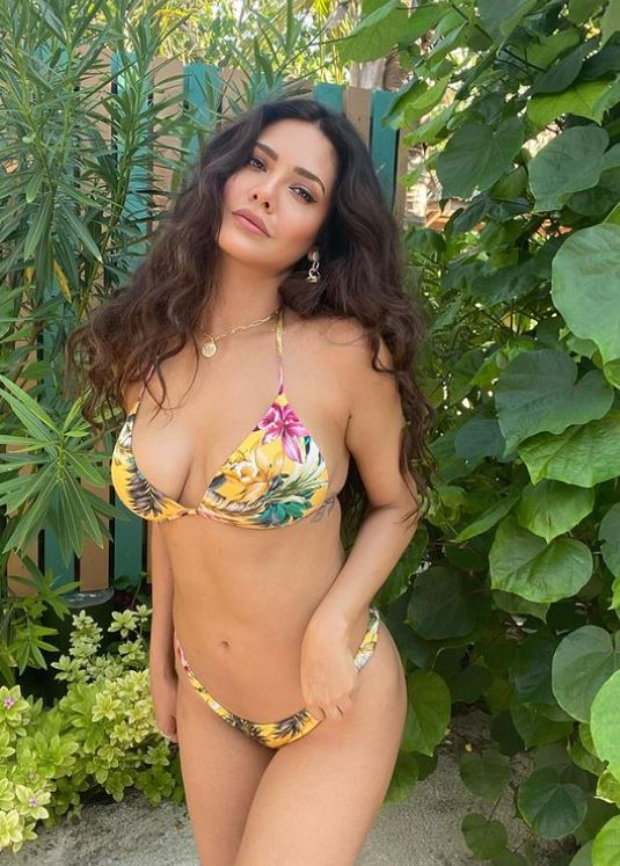