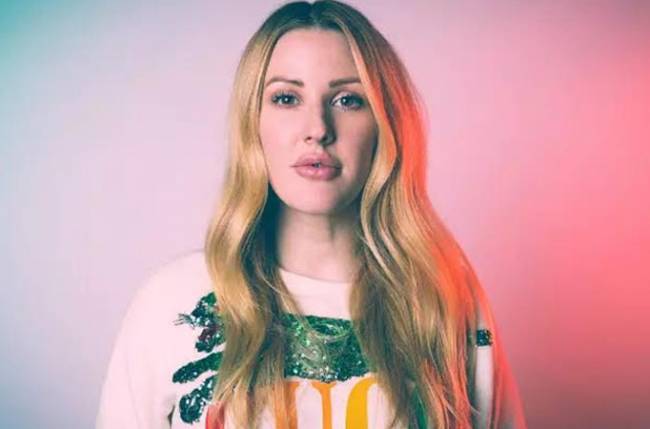 MUMBAI: Singer Ellie Goulding treated her husband Caspar Jopling to a trip to Paris on his 28th birthday.
She shared photos from the holiday on Instagram and also revealed he is now studying at Oxford, where he has taken up rowing.
The singer shared a photo of herself in a black off the shoulder dress sitting on her hotel bed with gold balloons with a ‘C’ for Caspar decorating the room, reports dailymail.co.uk.
Alongside the post, Ellie said how she spends a large amount of her time travelling but said the couple’s stay at the hotel in the French capital was special.
She wrote: “This is not an ad, I just needed to say how wonderful and memorable my stay at Hôtel de Crillon (@rosewoodhoteldecrillon) was this weekend. As you can imagine I’ve spent a huge amount of time in Hotels and Cities on tour but this was something truly special.
“Caspar has been rowing pretty much every single day since September and studying insanely hard at Oxford, so wanted him to have a couple of nights somewhere special for his Birthday.
“Thank you to the amazing hospitality and attention to detail. I can’t recommend it enough if you are planning a trip to Paris. Now I’m already headed home… filled with gratitude.”
Ellie also shared other photos from the couple’s romantic trip including a photo of a candlelit table on a balcony overlooking the Eiffel tower.
Ellie and Caspar exchanged vows at the end of August 2019 in a ceremony that was attended by the likes of Katy Perry and Orlando Bloom and James Blunt.
Tags >