Please Like Us!!!
DesiGoogly > Dulquer Salmaan stopped by cops for driving his Porsche on the wrong side of the road; fan who recorded video reveals what happened

A video of actor Dulquer Salmaan driving his blue Porsche on the wrong side of the road in Kerala’s Alappuzha went viral. Reportedly, he was driving his luxurious car on the Thiruvananthapuram via Alappuzha bypass road. 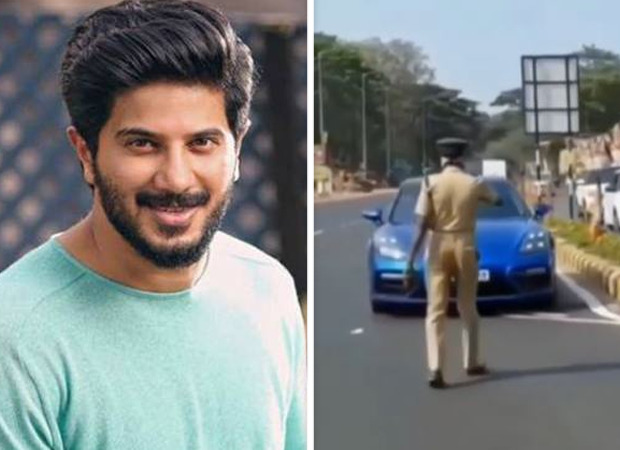 In the viral video, the actor is seen waiting at the signal for it to turn green. However, he happened to be in the way of oncoming traffic. The fan who posted the video on Instagram explained in his post that the Malayalam film star ended on the wrong side by mistake. The user further stated that it is a newly built bypass road and the mistake happened to his lack of familiarity with the highway. He also wrote that the traffic police gave the actor the right direction to guide him to reach the right side of the road.

Meanwhile, on the work front, Dulquer Salmaan is currently awaiting the release of his film Kurup. The film which was supposed to hit the theatres in May 2020, will most likely be released in the last week of May this year. The movie is inspired by the life of Kerala’s most wanted criminal Sukumara Kurup. He is currently shooting for a film directed by Rosshan Andrrews which is being produced by his production house Wayfarer Films. The film marks the Malayalam debut of Diana Penty.