Please Like Us!!!
DesiGoogly > Disha Patani strikes a pose in a strapless bikini

Disha Patani is one of the most active actors of Bollywood. She often gives glimpse into her high intense workout sessions and also stunning pictures from her vacations. 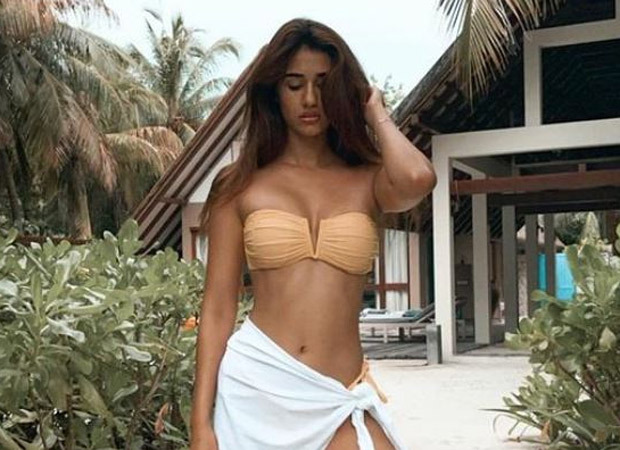 Disha Patani on Wednesday treated her fans to a picture of her posing in a peach coloured strapless bikini top paired with a white wrap skirt. The actress is seen striking a very stylish pose on the beach. The picture seems to be a throwback from one of her earlier vacations.

On the work front, Disha Patani is currently shooting for Ek Villain Returns with John Abraham. The actress has reunited with Mohit Suri for the film with whom she last worked in the film Malang.

Disha will also be seen in the film Radhe: Your Most Wanted Bhai which is scheduled to hit the theatres on May 13. The film directed by Prabhu Dheva also stars Salman Khan, Randeep Hooda and Jackie Shroff.