Please Like Us!!!
DesiGoogly > Disha Patani looks breathtaking in a dress embroidered with pearls

Disha Patani makes our jaws hit the floor with her dance moves, bikini snapshots or daily OOTDs. She looks ravishing in whatever she dons. 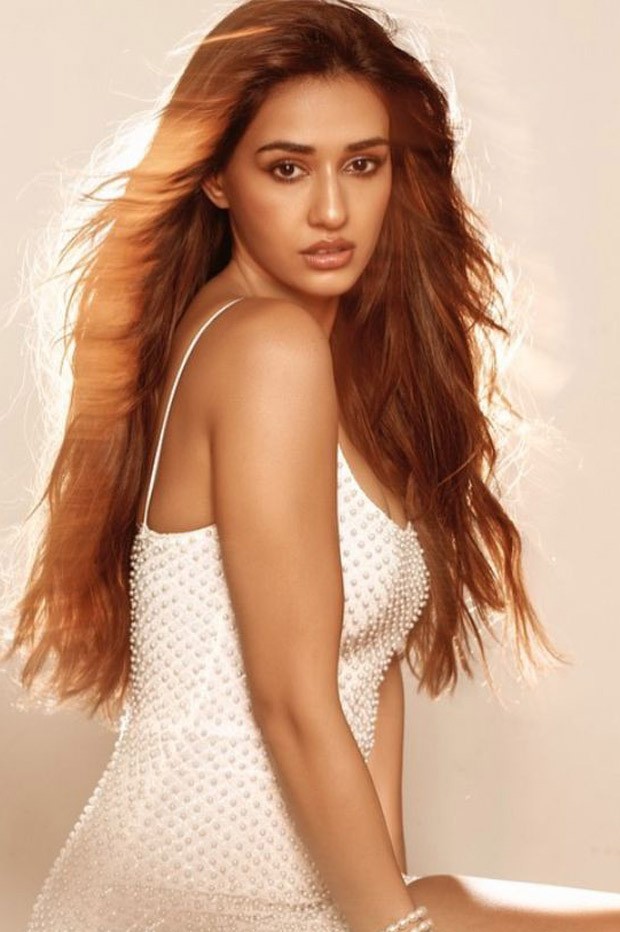 Disha Patani makes white look drop dead gorgeous in a white singlet dress with heavy pearl embellishments. She looked stunning as ever in the dress with pearl work. Disha’s makeup was soft with a shimmer and her hair were left open. She glowed in this white pearl number and made our jaws drop.