In an interview, Sanjana Sanghi opened up about working with Sushant Singh Rajput. 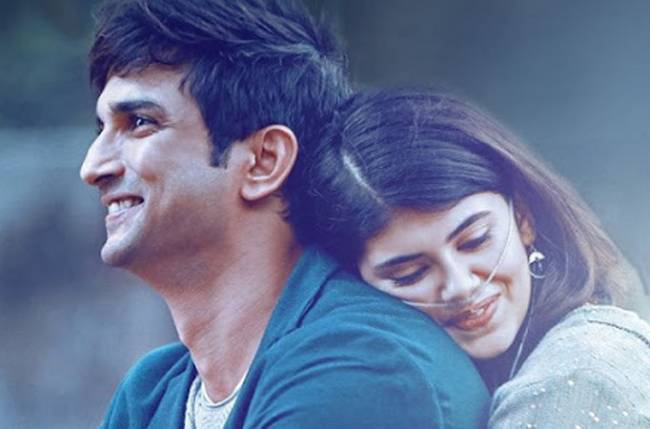 MUMBAI: Sanjana Sanghi and Sushant Singh Rajput shared screen space for the first time in Mukesh Chhabra’s Dil Bechara, and the film witnessed a digital release on July 24, 2020. Now during various interviews, Sanjana Sanghi opened up about working with Sushant and how she is still coping up with this untimely demise. Sanjana, who played the role of Kizzie in Dil Bechara, goes on to say that when the trailer of the film was dropped online, she was hoping to get a text from Sushant Singh Rajput.

Moving on, during a recent interview, when Sanjana Sanghi was asked about the one most remarkable thing about Sushant Singh Rajput that she noticed while shooting for the film, extensively in Jamshedpur and Paris, the young actress said that Sushant was extra generous in helping her out so much so that he would teach her how to conserve energy. Sanjana said that as actors, our jobs are unique as we have to be selfish enough to be in our own mental zones and emotional space because our characters are so different that you can’t indulge by over-interacting. However, Sushant was extra-generous and he would ask his on-screen Kizzie to not give her 100 per cent in every shot. “I’m in almost every frame of the film so I have to shoot day after day without any breather so he would teach me how to conserve energy. He asked me not to give my 100% in every shot, when the camera is facing your back, conserve your energy. This was a tool kit he was developing by just years of working,” shared Sanjana.

Post the film’s digital release, Dil Bechara broke records as its IMDb rating climbed to 10 within half an hour of the release. Also, with over 21 thousand votes, the current IMDb rating of Dil Bechara stands at 9.8.

ALSO READ: Gear up to watch Sushant Singh Rajput’s power-packed performance in his last film ‘Dil Bechara’ on 9th August only on Star Plus