Priyanka Chopra has been in the news after she bagged the title of the most popular actress in the United States Of America. Well, Jonas Brothers, their family, and the entire US just love her and it is really amazing to see her scale new levels of success with every move she makes! Recently, she recently shot for The Kapil Sharma Show and revealed a hilarious incident from her childhood. 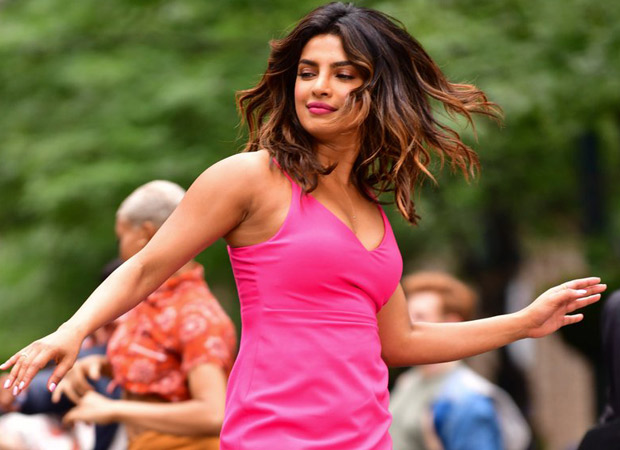 On the professional level, PC will be seen in The Sky Is Pink with Farhan Akhtar and Zaira Wasim. She has a couple of American projects in her hand. Her fans are waiting for her to sign more films.