Please Like Us!!!
DesiGoogly > Diana Penty – “I finally learnt how to make tea on the stove during the lockdown”

The beautiful Diana Penty is the April 2021 cover star of Travel and Leisure magazine where she discusses her life, her favourite restaurants, food, travelling, becoming a travel photographer and more in the interview. While she has worked abroad as a model and lived in South Mumbai in her ancestral bungalow for the longest time, the actress admits to being a foodie but doesn’t actually know how to cook. 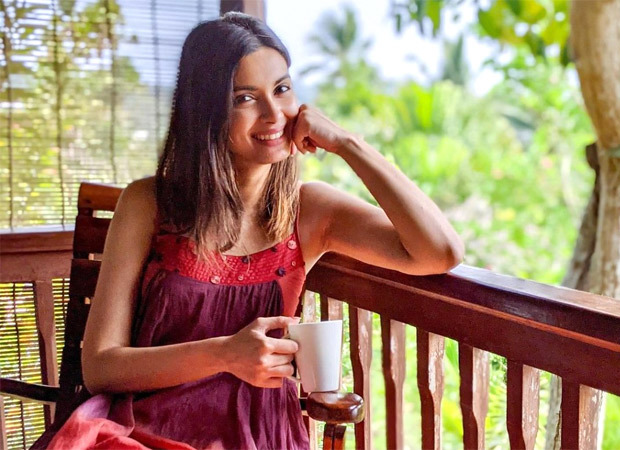 According to the interview, growing up she would visit Golden Wafers. “They sold hot homemade chips in different flavours: from cheese to masala to lime to tomato. It was incidentally owned by Boman Irani. They would give me chips for free on days I didn’t have enough pocket money;” she said.  “I have just ordered dhansak and salli chicken from Jimmy Boy,” she said while discussing her Parsi heritage and her favourite restaurants around her neigbourhood.

Diana Penty admits liking a few of the restaurants in her neighbourhood but The Table and La Loca Maria top her list. But, she admits she can’t cook but loves masala and chocolates. “I cannot, for the life of me, stand behind a stove and cook. I have no patience. I finally learnt how to make tea on the stove during the lockdown,” she said.

Meanwhile, on the work front, Diana Penty will make her Malayalam debut in Salute, alongside actor Dulquer Salmaan.

ALSO READ: Diana Penty’s fuchsia lehenga worth Rs. 59,900 is just what you need this wedding season