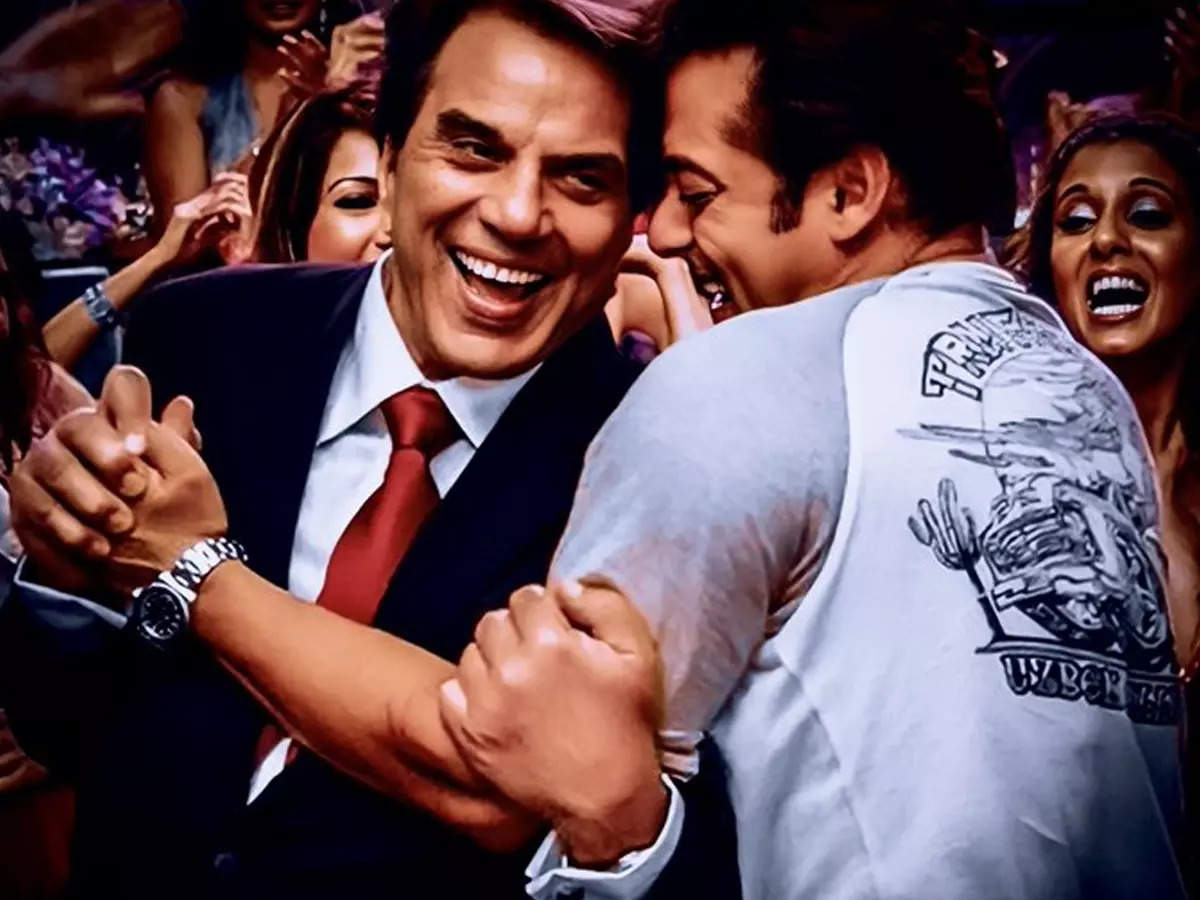 Veteran actor Dharmendra recently revealed that he had instantly called up Salman Khan after the news of his snake bite was reported. When a Twitter user asked Dharmendra to wish Salman Khan on his birthday today, the veteran actor replied, “Salman is like a son to me…. He too has great love and respect for me. I always pray on his Birthday and wish him the best. I got worried and called him after the news of a snake bite. He is fit and fine.”