Please Like Us!!!
DesiGoogly > Deepika’s new ad accused of plagiarism 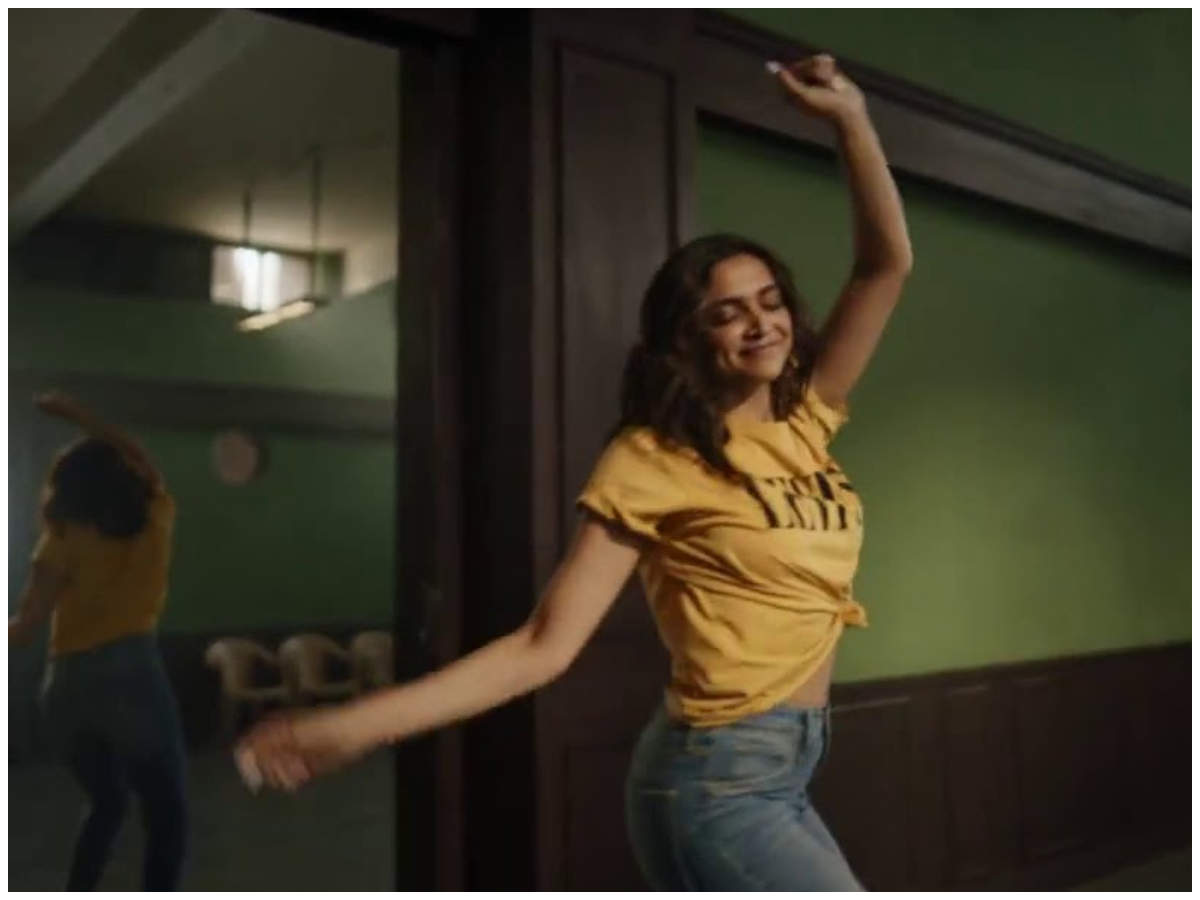 Deepika Padukone’s new Levis ad has run into a major controversy. An internet user questioned the backdrop and the set of the ad in question, claiming that it was identical to the one in Sooni Taraporevala’s ‘Yeh Ballet’. The set designer for the advertisement admitted that it was the case. ETimes is bringing you the story FIRST.