Social media is in awe of former Indian cricketer Rahul Dravid since Friday. Why? Dravid who is known for his calm nature was seen in a commercial where he was engaged in road rage. In the ad, he was seen smashing a rearview mirror of a car with a cricket bat and even screaming ‘Indira Nagar ka Gunda hoon mai’ in a fit of rage. This side of Rahul is very new to lovers of cricket and admirers of the former cricketer. 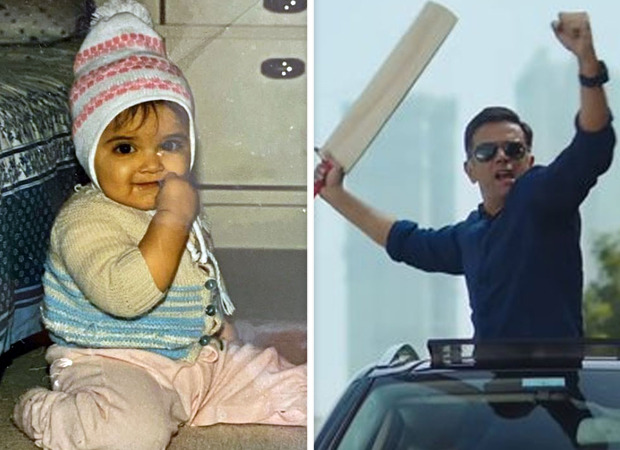 Now, joining the trend of ‘Indira nagar ka gunda’, Bollywood star Deepika Padukone took to Instagram and shared a childhood picture of herself and captioned it as, “Indiranagar ki gundi hoon main!”????

The commercial featuring Rahul Dravid went viral immediately and continues to dominate Twitter trends. Memes related to Dravid’s outburst also went viral on social media. Even Indian cricketer team captain Virat Kohli who is known as the angry young man of the field was taken by surprise by this side of Dravid.