Please Like Us!!!
DesiGoogly > Deepika Padukone says she is a good DJ; reveals her favourite song and it is not Bollywood music

Since the beginning of the year, Bollywood star Deepika Padukone has been giving a glimpse into her life by way of revealing her likes and dislikes. On Wednesday, the actress dropped a video of her talking about her playlist and her favourite song. 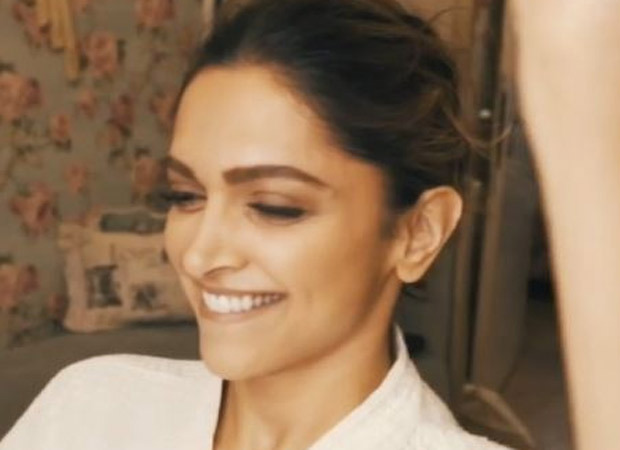 In the video, Deepika can be seen getting ready as she makes a video talking about her playlist. The video begins with Deepika saying that she is a very good DJ. However, when asked to reveal her playlist she said that she is possessive about her list and would not show it. However, she goes on to play her current favourite song which is ‘Peaches’ by Justin Bieber.

On the work front, Deepika Padukone will next be seen in the film 83 which is scheduled to release in June. She is currently filming for Shakun Batra’s untitled next also starring Siddhant Chaturvedi and Ananya Panday.