Please Like Us!!!
DesiGoogly > Deepika Padukone experiments with horror in her latest video; fans wonder whether the actor will star in a horror film

From the beginning of the year, actor Deepika Padukone has been experimenting with content on her social media handles. Pushing her creative side further, she dropped a new video on Tuesday where she attempts to scare her followers by unleashing her horror side. 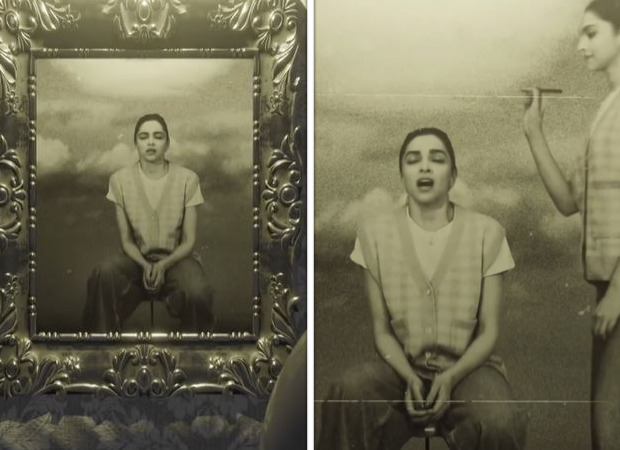 In the grey-tinted video, Deepika is seen seated with her eyes closed in a photo frame. As the camera zooms in, another version of the actor walked into the frame with a pair of scissors in her hand and burst her original self. The new version takes a seat on the chair in the frame. As the camera pans out, a few eyeballs are seen staring at the camera.

Deepika has never been part of a full-fledged horror movie barring an element of horror in her debut film Om Shanti Om.

Meanwhile, on the work front, Deepika was last seen in the film Chhapaak. She has multiple films in her kitty including Shakun Batra’s next, Pathan with SRK, The Intern remake, the cinematic adaptation of the Mahabharata, and Fighter with Hrithik Roshan.