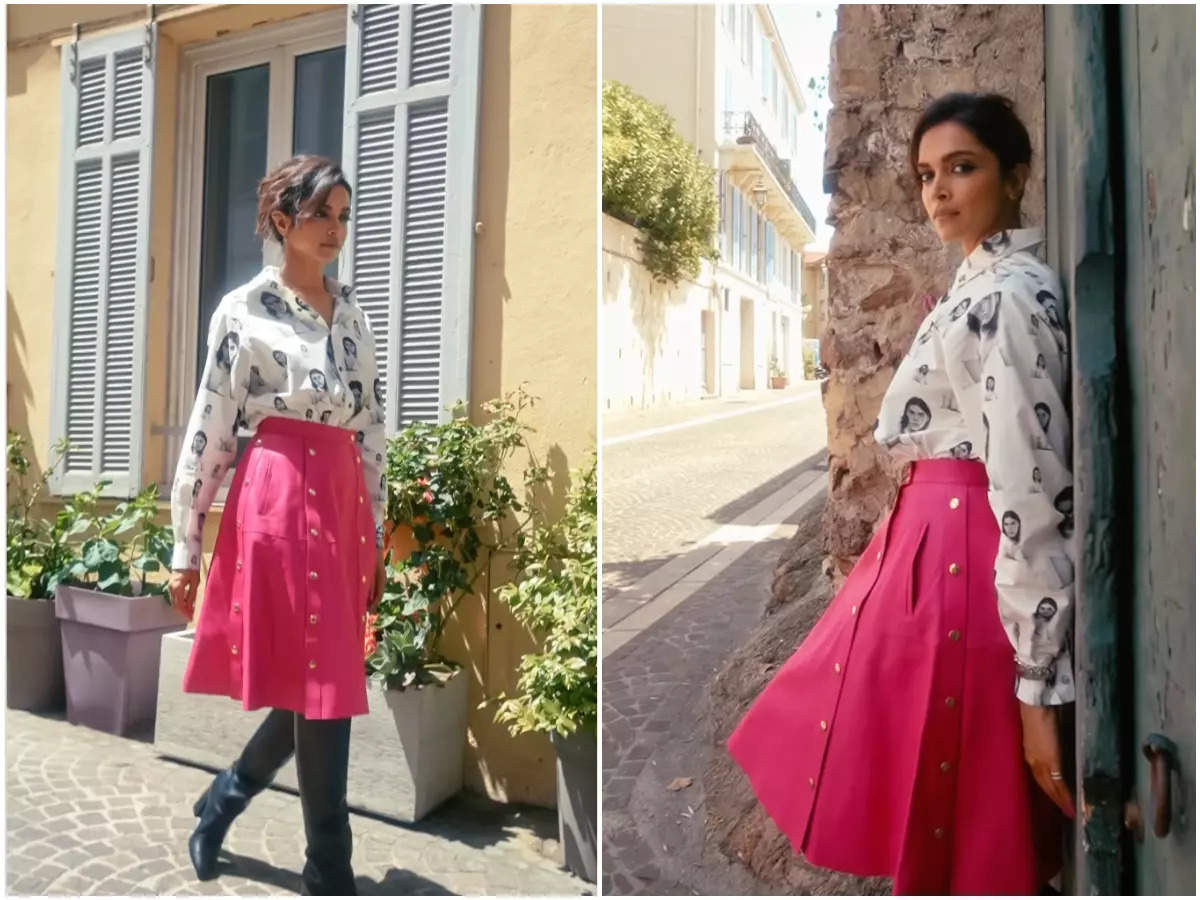 Deepika Padukone’s sartorial choices have always been noteworthy and ahead of the curve. As the actress makes our country at the 75th Cannes Film Festival, the actress also making sure to drop major fashion looks from her outing. Off late, the actress was seen exploring the locales of French Riveira in a chic attire.