Please Like Us!!!
DesiGoogly > Dance Deewane: Govinda reveals how reluctant he was to shoot romantic scenes with Neelam Kothari in Ilzaam

Dancing star and actor Govinda ruled everyone’s hearts back in the ’90s with his dance, comedy, chocolate hero style, and acting. But the chocolate hero who romanced heroines in his movie was very shy in real life and was afraid to perform intimate scenes with his co-stars. When co-judge Nora Fatehi observed contestant Piyush’s shyness, Govinda went back to his old days and narrated about his inability to get proper romantic scenes with Neelam Kothari in the movie Ilzaam due to his shy nature. 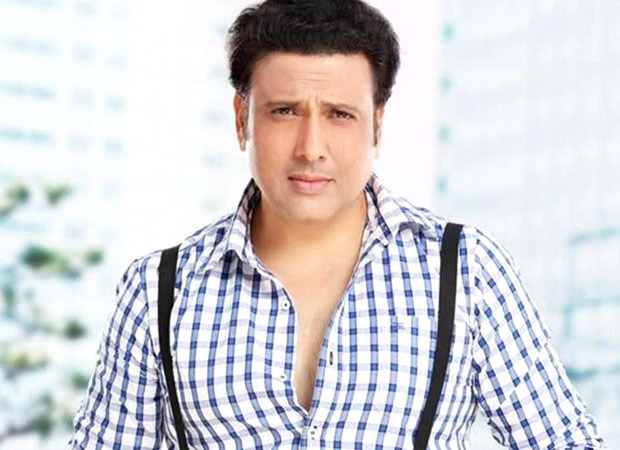 Govinda is the guest judge this weekend on the dancing reality show Dance Deewane and he had a lot of fun dancing with the other two judges, choreographer Ganesh Acharya and the gorgeous Nora Fatehi. So when Nora pointed out that Piyush seems shy, Govinda couldn’t help himself by sharing his former day’s stories.

Govinda also recalled getting scolded by late legendary choreographer Saroj Khan for his inability to touch a girl or romance her. This week on Govinda special contestants will be seen performing on some of Govinda’s hit tracks. Govinda will next be seen in Raghu Raja Ram and Partner 2 directed by David Dhawan. He will also reunite with actor Anil Kapoor in Deewana Mastana 2 after a long time.