Please Like Us!!!
DesiGoogly > CONFIRMED: Shaheer Sheikh and Ankita Lokhande to star as Manav and Archana in Pavitra Rishta season 2, shooting begins

In 2009, ZEE TV and Ekta Kapoor curated a show titled Pavitra Rishta, and the rest is history! With 1424 episodes that ran for 5 long years, Pavitra Rishta went on to become the most iconic daily soap in the history of Indian TV. Ankita Lokhande as Archana and Sushant Singh Rajput as Manav became the quintessential daughter-in-law and son of every Indian family. 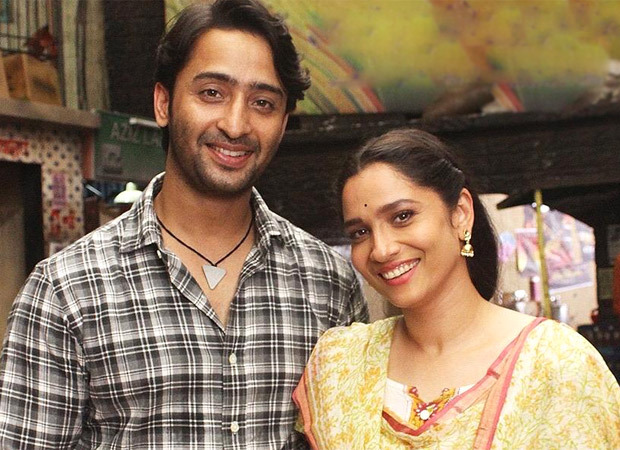 Although the show ended in 2014, seven years down the line, it is still most revered. One of the prime reasons for its success was actor Sushant Singh Rajput. The late superstar made his first appearance as a lead with Pavitra Rishta however, no one can forget the impact he has left with his many characters. And to keep his legacy on, ZEE5 and ALTBalaji have the biggest announcement of 2021 to make – Pavitra Rishta will come back in a new slick avatar titled “Pavitra Rishta…it’s never too late”.

Ankita Lokhande will continue to essay the role of Archana and Shaheer Sheikh has come on board to portray the iconic character of Manav. A few pictures from the Muhurat shot surfaced and fans could not keep calm.

Actor-turned-producer Bhairavi Raichura’s 24 Frames Production will helm the digital series which will be exclusively available on ZEE5 for 55 days following which, it will also be available on ALTBalaji.

Pavitra Rishta had a stellar cast comprising of late Sushant Singh Rajput, Ankita Lokhande, Hiten Tejwani, Asha Negi, Rithvik Dhanjani, Karan Veer Mehra, and others. While Usha Nadkarni will be returning as Savita Deshmukh (Manav’s mother), the makers are tight-lipped with regards to the other cast members of the second season.