Please Like Us!!!
DesiGoogly > Comedians Sunil Grover and Suresh Menon share hilarious glimpse on social media ahead of the trailer release of LOL – Hasse Toh Phasse 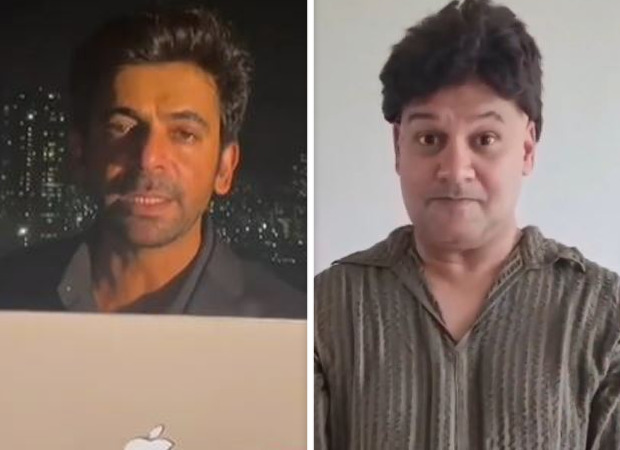 Sunil Grover, who is known for his impeccable comic timing took to his social media to share a piece of ‘broken news’. He shares, “#LOLonPrime Trailer out on 20th April 12:30pm.

Suresh Menon, another comedian who has left the masses in splits couldn’t handle his wig. He shared, “Time to gear up and send LOL ( read lots of love ????) in the comments
#LOLonPrime Trailer out on 20th April
@primevideoin #HasseTohPhasse”

The show pits ten professional comedians against each other for six consecutive hours with two objectives – to make the others in the house laugh and more importantly, ensure that they do not laugh or even smile themselves. The last contestant to remain straight-faced will be the winner and will take home a grand prize.

This six-episode unscripted reality comedy show will stream from April 30th across 240 countries and territories.