Please Like Us!!!
DesiGoogly > Chunky Pandey reveals how his inability to tie the knot of his pajama at a urinal led to him landing his first film

Chunky Pandey who has been part of 100s of films to date recently remembered how he got his first film offer. He recalled that it was his inability to tie a knot that indirectly got him his first film role. Chunky revealed that it was when he was struggling with the ‘naada’ of his pajama at the urinal of a hotel when film producer Pahlaj Nihalani offer to help him out. 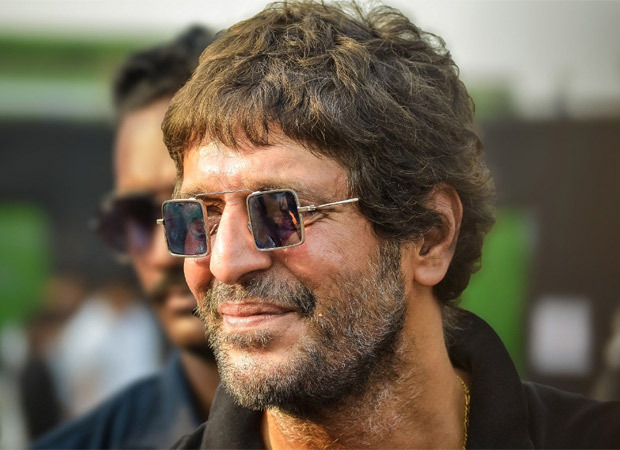 Chunky recalled this incident when he appeared on comedian-actor Cyrus Broacha’s talk show on YouTube. Chunky said that he had gone to a wedding one day wearing a churidaar with a naada. He said, “I had a few extra beers, so I ran to the washroom to relieve myself and I couldn’t open my naada. And I was screaming, ‘Koi mujhe help karo (Somebody help me)!’ They thought I was really funny.” He said that the one who came to help him was Pahlaj Nihalani.

“Can you believe it? We got talking, and there was no internet in those days. So we start having this conversation, and he asked me ‘What do you do?’ I said, ‘I’m a model, I’m trying for films. Sir, what do you do?’. He said, ‘I just made a film with Govinda called Ilzaam‘. I nearly fainted. I passed out. I said, ‘You’re Pahlaj Nihalani! Such a pleasure meeting you’. Without washing my hands I was trying to shake his hand,” Chunky added.

Chunky later met Pahlaj at a party where they laughed about their first encounter. Pahlaj invited Chunky to his office the next day where he ended up signing his first film.

Pahlaj Nihalani signed Chunky for his debut film Aag Hi Aag in 1987 and also signed him for the film Paap Ki Duniya (1988).

ALSO READ: Chunky Panday opens up on daughter Ananya Panday getting trolled online, says the social media platform should come with a disclaimer