Back in 2020, Christian Bale, who has played DC superhero Batman in Christopher Nolan’s trilogy, is joining Marvel Cinematic Universe to play the antagonist in Chris Hemsworth starrer Thor: Love And Thunder. Marvel confirmed in December 2020 that Bale will essay the role of Gorr – the God Butcher. 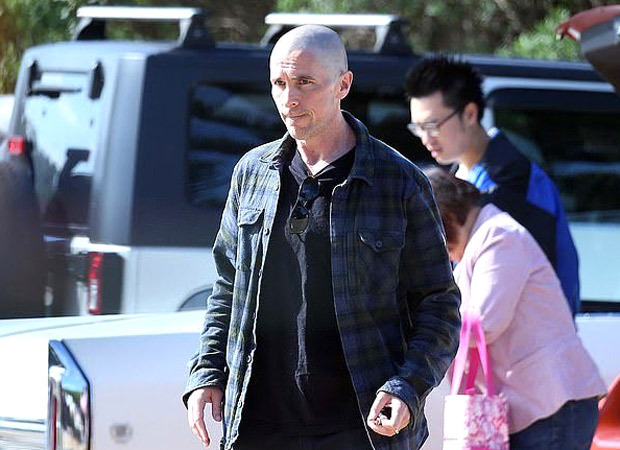 This past weekend, Bale was spotted in Sydney, Australia where the cast is currently filming the Marvel movie. He was dressed in casuals and sported a bald look. The leaked pictures showed him a black t-shirt, checkered shirt, and shorts. The pictures were shared by Daily Mail UK.

???? Christian Bale was spotted in Sydney, Australia where they are currently filming ‘THOR: LOVE AND THUNDER’

He will play “Gorr The God Butcher” pic.twitter.com/AXo2NYcZIy

A creature of deadly reckoning, Gorr the God Butcher vows to kill all deities across the cosmos—a crusade that spans millennia.

With Chris Hemsworth (Thor), Natalie Portman (Jane Foster), and Tessa Thompson (Valkyrie) returning to their roles, Thor: Love and Thunder is set to release in theaters on May 6, 2022!