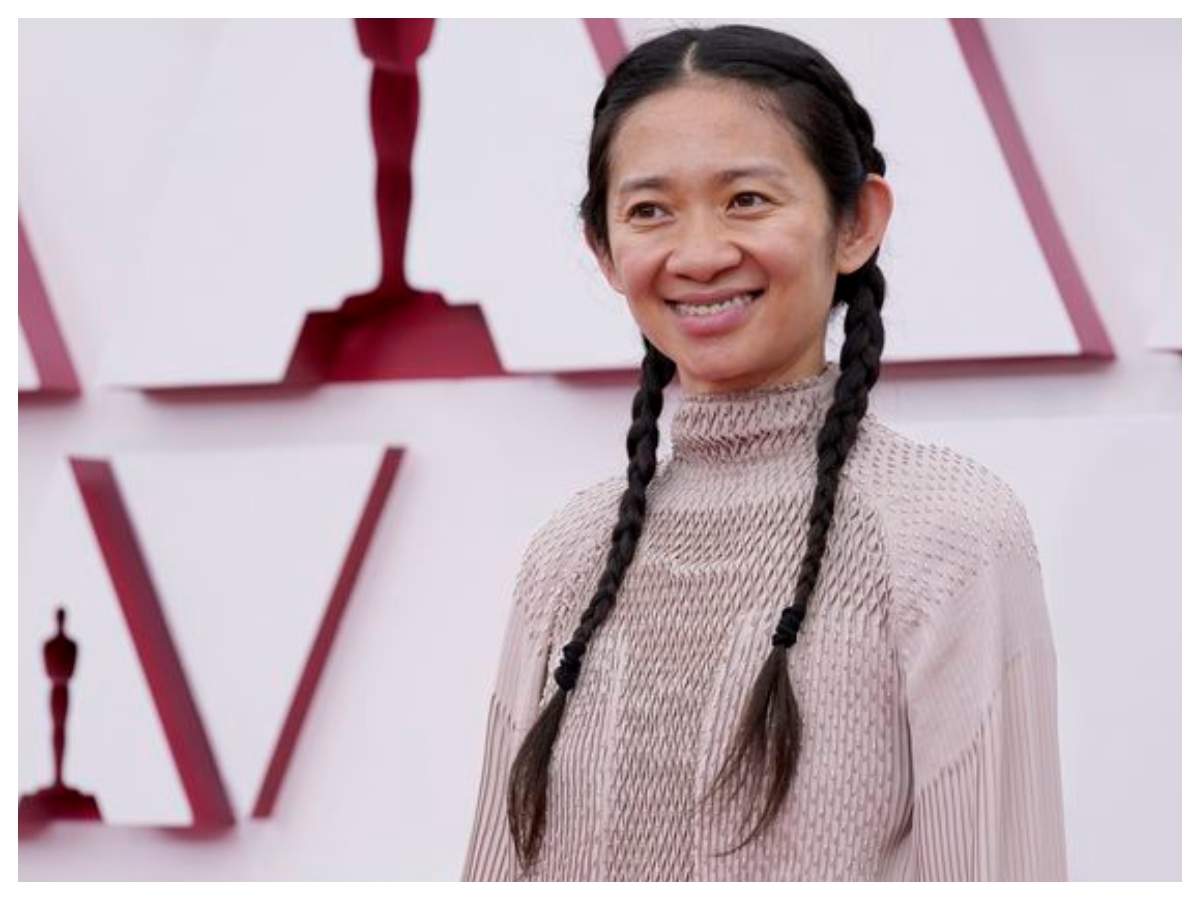 Chinese-born filmmaker Chloe Zhao, became the first Asian woman and second woman ever to win Best Director at the Academy Awards. She went into the Oscars ceremony as the front-runner after picking up trophies from the Directors Guild of America, the Golden Globes, BAFTA, and multiple film critics groups.