Please Like Us!!!
DesiGoogly > Check out! Pawan Kalyan’s picture with his elder son Akira goes viral

Powerstar Pawan Kayan’s picture with his son Akira Nandan has gone viral on social media. In the picture that surfaced on Monday, the father-son duo can be seen dressed in casual attire. 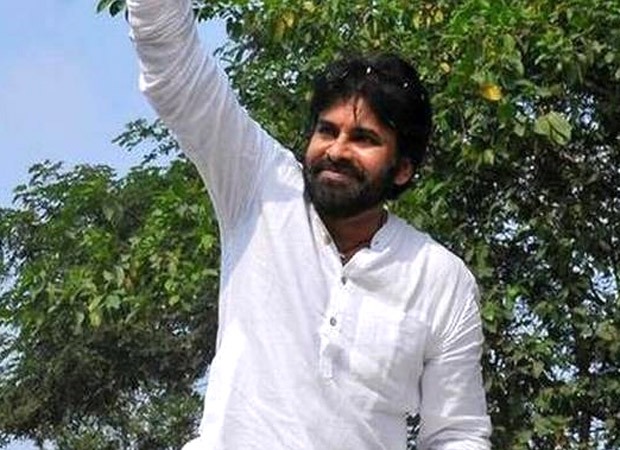 Akira, who is the elder son of Renu Desai and Pawan is 17-years-old. Akira also has a younger sister named Aadya.

Renu Desai and Pawan had tied the knot in 2009, five years after the birth of their son. However, the couple parted ways in 2012. It was a mutual decision, and the custody of their son is with Renu, and Pawan has the rights to visit him anytime. 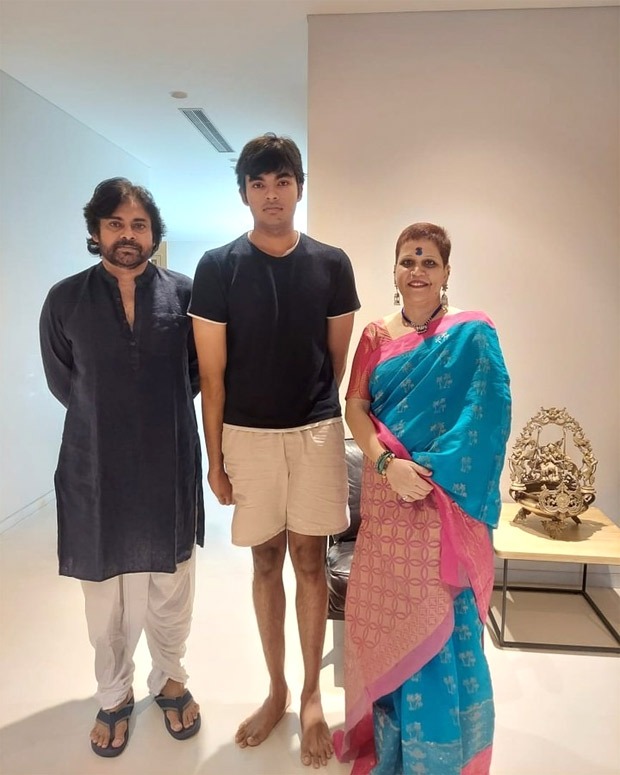 Pawan later got married to Anna Lezhneva with whom he had two kids- a daughter named Polena Anjana Pawanovna and a son named Mark Shankar Pawanovich.

On the work front, Pawan was last seen in the film Vakeel Saab which was a remake of the Hindi film Pink. The film marked the comeback of Pawan Kalyan. He is currently shooting for upcoming films Krish Jagarlamudi’s Hari Hara Veera Mallu and Telugu remake of the Malayalam film Ayyappanum Koshiyum, which has been directed by Saagar K Chandra.