Please Like Us!!!
DesiGoogly > Check out Jackie Shroff’s hilarious cross-dressing act in Salman Khan’s Radhe – Your Most Wanted Bhai

Jackie Shroff has an illustrious career in films and has played several roles with panache. He entered films as a leading man and later played the part of villains and even character roles convincingly. Comic, horror, dramatic, thrill – he has done it all. 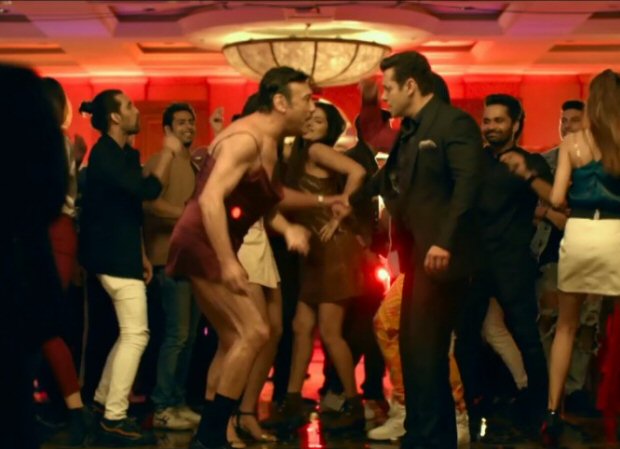 Yet, he left us surprised in Radhe – Your Most Wanted Bhai. This is because the veteran actor has done a cross-dressing act in a crucial scene of the film! In around 30 minutes into the movie, Diya (Disha Patani) throws a birthday party. ACP Avinash (Jackie Shroff) her brother is obviously there and so is his junior Radhe (Salman Khan). Radhe and Diya are both attracted to each other and Avinash can’t stand this fact.

Meanwhile, Diya, wearing a short maroon slit, satin dress, asks Radhe to dance with her. Both get quite close dancing with each other. This is when Radhe realizes that Avinash is drinking at the bar and looking at them angrily. Radhe gets scared and imagines Avinash wearing the same dress as Diya. He also imagines that Avinash is dancing with him seductively. It’s barely 13 seconds long but is surely one of the most memorable and funniest parts of the film. Hats off to Jackie Shroff for being a sport and agreeing to shed his inhibitions for the said scene! 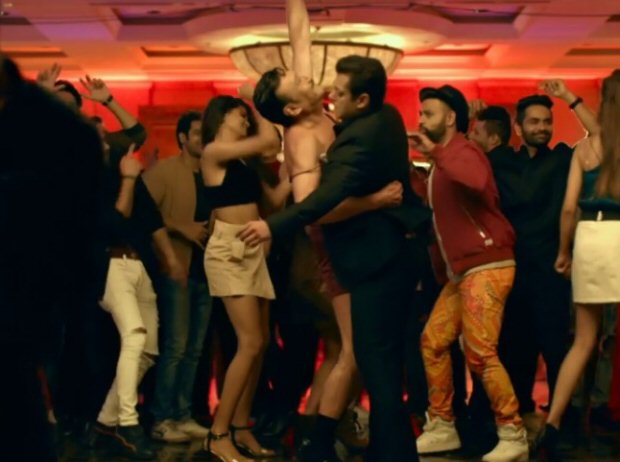