Erica Fernandes beat all the odds and made it successfully to the showbiz world. 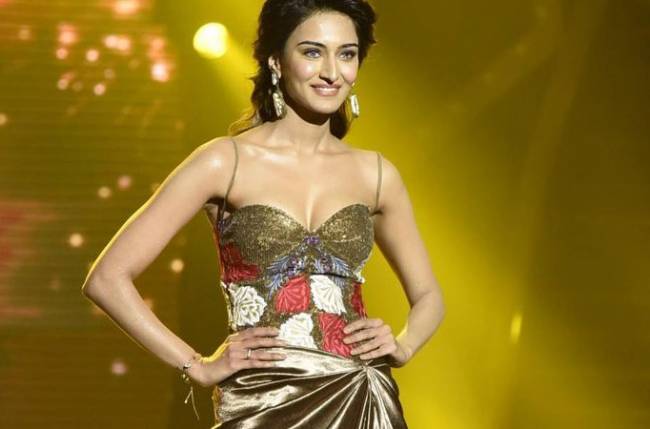 MUMBAI: Erica Fernandes is a popular diva on the small screen. The beautiful actress has come a long way in her career which started just a few years ago. Erica rose to nationwide fame with her debut show Kuch Rang Pyaar Ke Aise Bhi where she played the role, Sonakshi Bose.

The actress was paired opposite Shaheer Sheikh and their onscreen pairing became extremely popular among the fans making the show a huge hit.

Interestingly, Erica’s second show Kasauti Zindagi Kay 2 also turned out to be a huge hit among the fans. She portrayed the role of Prerna Basu and was paired opposite Parth Samthaan.

ALSO READ: Check out what Erica Fernandes does on a shoot day

Erica gained lots of fame as a model even before she set her foot in the TV industry. She also did a couple of films in the South.

When asked Erica to share any challenges she faced when she entered the showbiz world, the actress had lots of describe.

Erica said that when she was working in the South film industry, she had to face a lot of struggles as the actresses there are quite plump. The size zero concept is not at all popular over there.

The actress reveals that she wasn’t that plump and her body structure was not like any South actress which was quite challenging for her.

Well, Erica definitely beat all the odds and made successfully in both the South industry as well as in the TV industry.

What’s your take on this? Tell us in the comments.