Please Like Us!!!
DesiGoogly > Check Out! Disha Patani treats fans with special filter of Radhe: Your Most Wanted Bhai

Basking in the success and appreciation of her recent outings, Disha Patani has had a busy few weeks with Radhe songs releasing back-to-back. The actress has now taken to social media to share a story as she vibes to Radhe title track and we are loving her edgy and hot vibes. 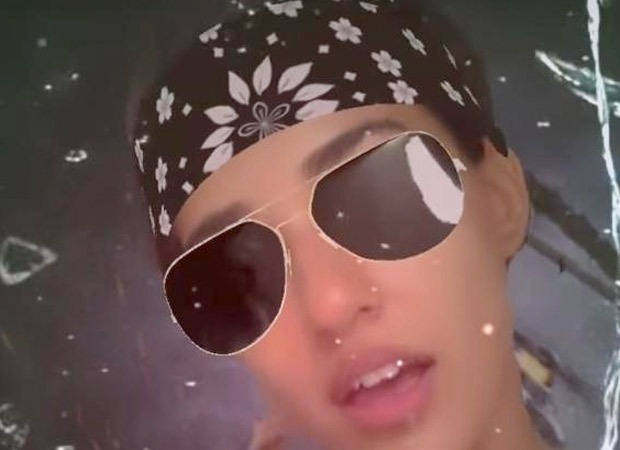 Jamming to the title track of Radhe, Disha has put on the Radhe filter to treat her fans with another exciting video of hers. She is seen wearing a grey zipper and the filter gives her a cool bandana and sunglasses to give her an even hotter look.

The fans have been treated to Disha’s dance and looks from 3 songs of the movie so far and one more is set to release this Monday, the film is scheduled to release on the 13th of May. 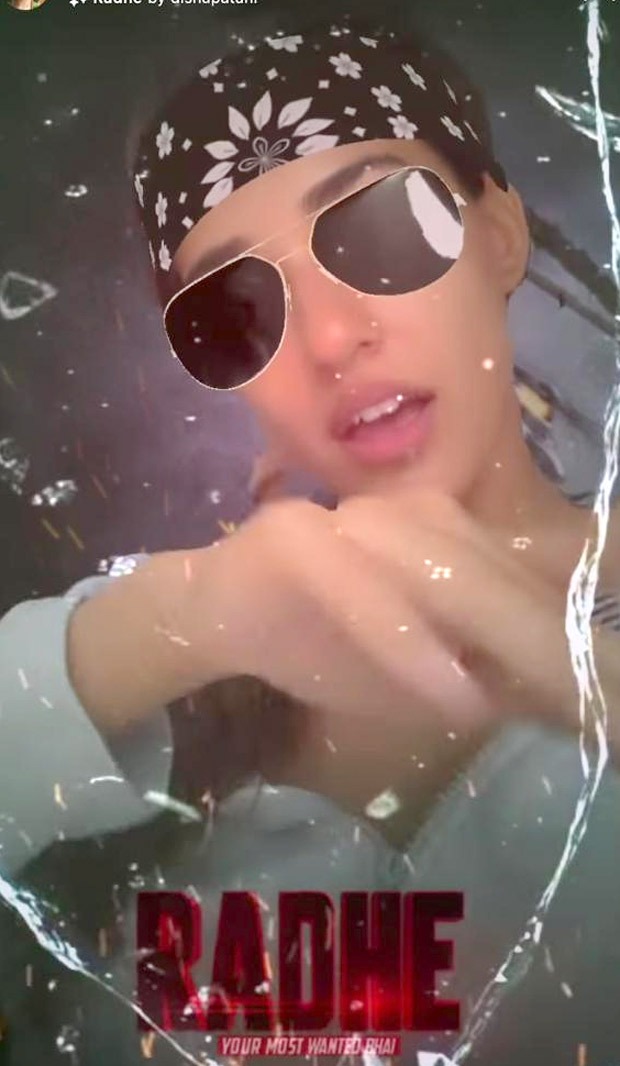 Disha Patani will next be seen in Radhe : Your most wanted Bhai in 2021 co-starring alongside the likes of Salman Khan and Jackie Shroff, Zarina Wahab and Randeep Hooda. Earlier this year, Disha had also started shooting for Ek Villian 2  along with John Abraham.

ALSO READ: Disha Patani on reuniting with Salman Khan in Radhe after Bharat: “I’m very grateful that I got the opportunity to work with such a superstar of the country once again”