Can a common man instil fear in the minds of perpetrators, questions Madhuri Talkies – an MX Original Series 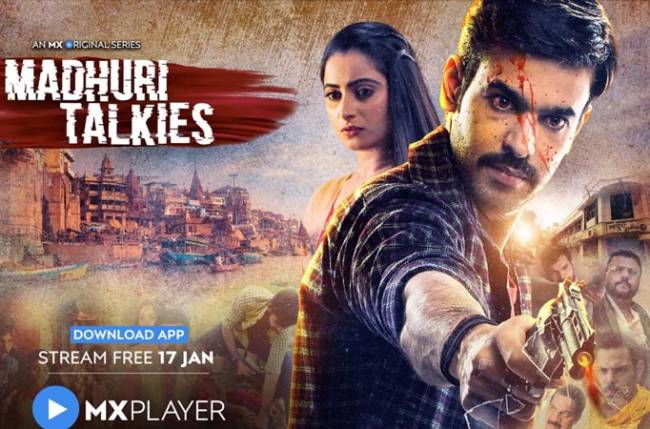 MUMBAI:According to data provided by the National Crime Records Bureau (NCRB), rape vulnerability for women in India is almost twice today, as compared to what it was 17 years ago. Justice in most cases is hard won and often delayed with the victim and her family being shunned by society. So, what serves as a deterrent to such perpetrators?

In a society that has grown to believe in raising voices over matters that are consequential, criminality or misconduct of any manner does not remain hidden for too long anymore.

MX Player brings you the hard hitting tale of  a young man Manish (played by Sagar Wahi), who sets out on a bloody rampage in Banaras to avenge his love, Puneeta (played by Aishwariya Sharma); she was brutally violated by a gang of power hungry men who ruled that small town city. The power of an individual shines through in this bone chilling neo-noir and raises an important question – is justice delayed, justice denied? Or sometimes, can taking matters into your own hands instil fear in the minds of perpetrators?

Watch the trailer of this series now: https://bit.ly/3a6MuDW

The thought provoking thriller can be streamed for free, exclusively on MX Player – starting 17th January, 2020.