Please Like Us!!!
DesiGoogly > Camila Cabello looks like an absolute dream as she arrives with beau Shawn Mendes for the premier of her movie Cinderella in Miami

Camila Cabello is painting our Instagram feeds with snapshots from her promotions for Cinderella. She along with the team of the film have given a strong, modern and a feminist take to the movie. 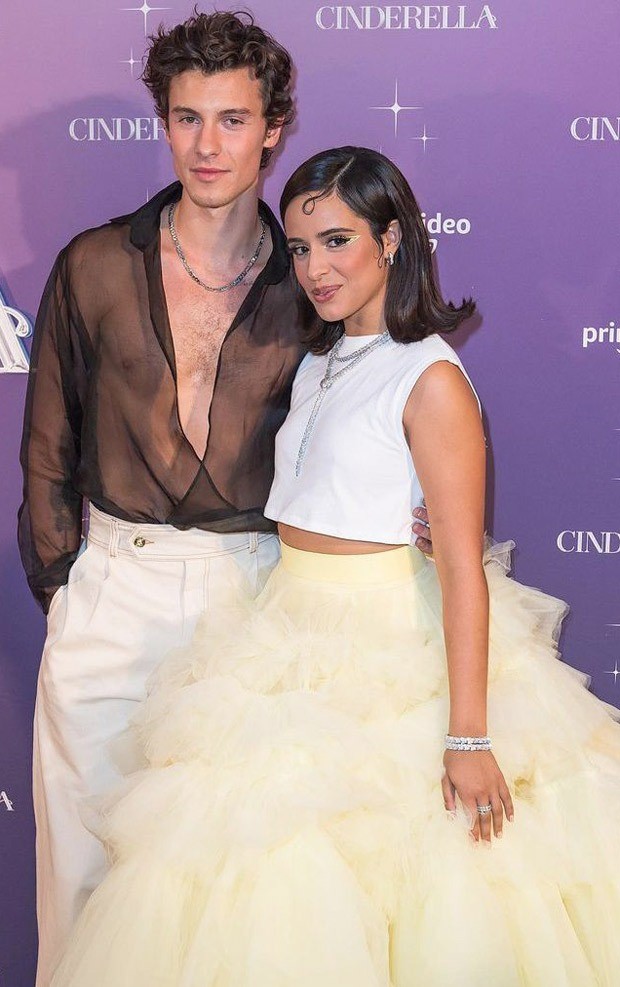 A singing superstar who rose from being a member of the successful girl band Fifth Harmony to one of the most popular solo pop singers with singles like ‘Havana’ and ‘Senorita’, this 24-year-old has already tasted global fame. The Cuban-born American singer is now making her acting debut with the film Cinderella, a modern take on the age-old fairytale by writer-director Kay Cannon. 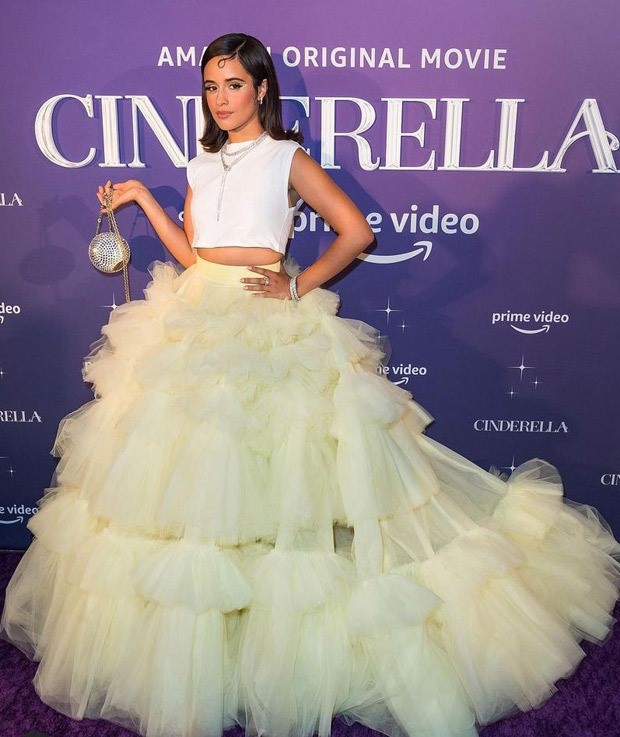 Camila had her real-life fairy tale moment as she stepped out for the premier of the film in Miami with boyfriend Shawn Mendes. She was seen dressed in a white sleeveless cropped top with a poofy tulle skirt with ruffles and layers. She looked beautiful and Shawn on the other hand was seen in a black sheer shirt with off-white trousers. They both walked the carpet together and looked like the couple of our dreams.

Also Read: Rihanna sizzles in a bikini and debuts a new fringe as she drops the latest collection of SavagexFenty