Please Like Us!!!
DesiGoogly > BTS’ SUGA becomes first Korean soloist to debut at No. 1 on Billboard’s Digital Song Sales chart with Juice WRLD collaboration ‘Girl of My Dreams’

South Korean juggernaut BTS member SUGA has accomplished another achievement. On December 20, Billboard officially announced that his collaboration with Juice WRLD, ‘Girl of My Dreams’, had debuted at No. 1 on its Digital Song Sales chart (its weekly ranking of the best-selling songs in the United States). 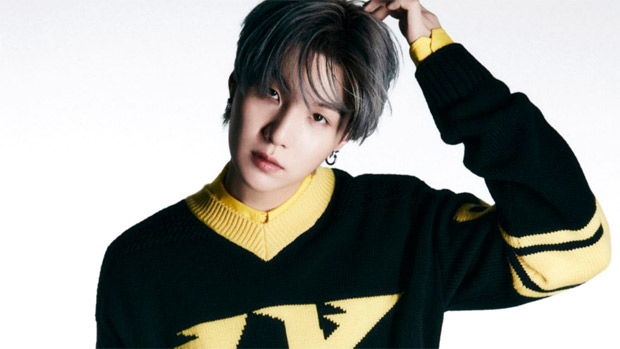 With this achievement, SUGA has become the first Korean solo artist ever to debut at No. 1 on the Digital Song Sales chart. Only one other song by a Korean soloist has ever topped the chart—PSY‘s 2012 smash hit ‘Gangnam Style’—but it did not initially enter the chart at No. 1.

‘Girl of My Dreams’ also debuted at No. 29 on Billboard’s Hot 100, making it the second-highest debut by any Korean soloist in history (bested only by PSY). The feat is all the more impressive considering this week’s chart was dominated by classic Christmas songs; such as Mariah Carey’s iconic 1994 hit ‘All I Want for Christmas Is You.’

Notably, ‘Girl of My Dreams’ is both SUGA and Juice WRLD’s first song to top the Digital Song Sales chart. Both artists previously peaked at No. 2 on the chart, Suga with his solo track ‘Daechwita’, released under the name Agust D, and Juice WRLD’s ‘Come & Go’ featuring Marshmello.

‘Girl of My Dreams’ was released earlier this month as part of Juice WRLD’s new posthumous album Fighting Demons.

Also Read: BTS’ RM on exploring music – “I want to produce something long-lasting and timeless”