Please Like Us!!!
DesiGoogly > BTS members head to the beach in tropical concept photos ahead of ‘Butter’ CD single release on July 9

Over a month ago, BTS released their chart-topping summer anthem ‘Butter‘, which has stayed atop on Billboard Hot 100 for five consecutive weeks. Now, heading into July for the release of their CD single, the septet has released an array of teaser videos and concept photos. BTS closes the teaser photos with the fourth version set at the beach. 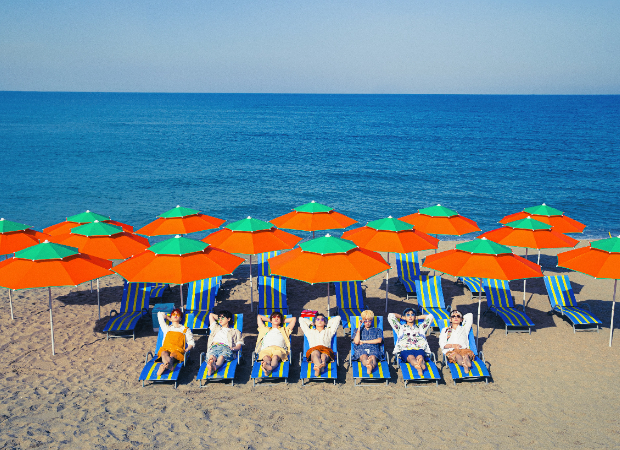 On Wednesday, June 30 (July 1 midnight, KST), BTS dropped a group picture and series of individual shots of them chilling at the beach. From sun-bathing to their alluring charms, it’s just the summer of the dreams with them dressed in comfy outfits with pop of bright hues. With this, the four versions of concept photos have been released. While the group and their company are yet to officially announce the title of the next single, the track is called ‘Permission To Dance’.

ALSO READ: BTS are hot like summer in third concept photos ahead of ‘Butter’ CD single release on July 9