Please Like Us!!!
DesiGoogly > BTS member Jungkook covers Harry Styles song ‘Falling’ and it’s definitely the cover of the year

It’s Thursday night and we are already in tears – the reason? Jeon Jungkook of BTS and his beautiful rendition of Harry Styles’ song ‘Falling’ from the album Fine Line. On October 28, BTS’ youngest member, vocalist Jungkook basically gave us the cover of the year. 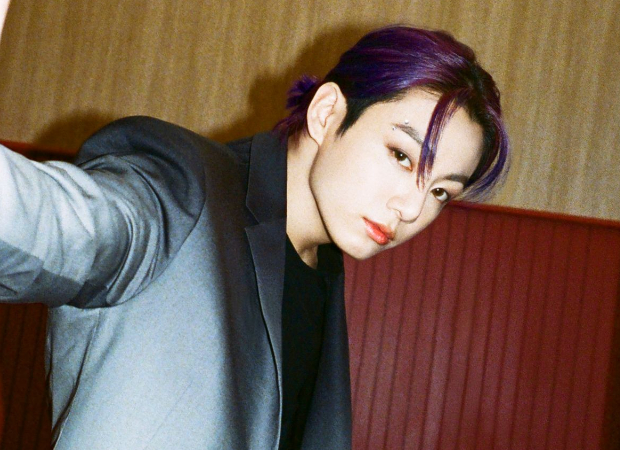 Jungkook’s smooth honey-like vocals, the adlibs, the low register, the high notes, the emotions – everything falls perfectly in place. When he hits that high note during the bridge — “And I get the feeling that you’ll never need me again” — it hurts. He’s such a versatile singer and imbibes the emotion of any song.

The song basically dropped at midnight KST on October 29, which marks two years since BTS had their last performance in front of an audience at Love Yourself: Speak Yourself in Seoul in 2019. As they gear up to return to perform at four sold shows at SoFi Stadium in LA next month, the song now finds a new meaning.

Last month, BTS announced additional show dates for 2021 in North America with four special nights at LA’s SoFi Stadium on November 27, November 28, December 1, and December 2. In addition to a live stream of the concert scheduled for December 2, “BTS PERMISSION TO DANCE ON STAGE – LA” will also be available for live viewing at YouTube Theater in LA through an offline event titled “LIVE PLAY in LA”.