Please Like Us!!!
DesiGoogly > BTS makes an appearance at Oscars 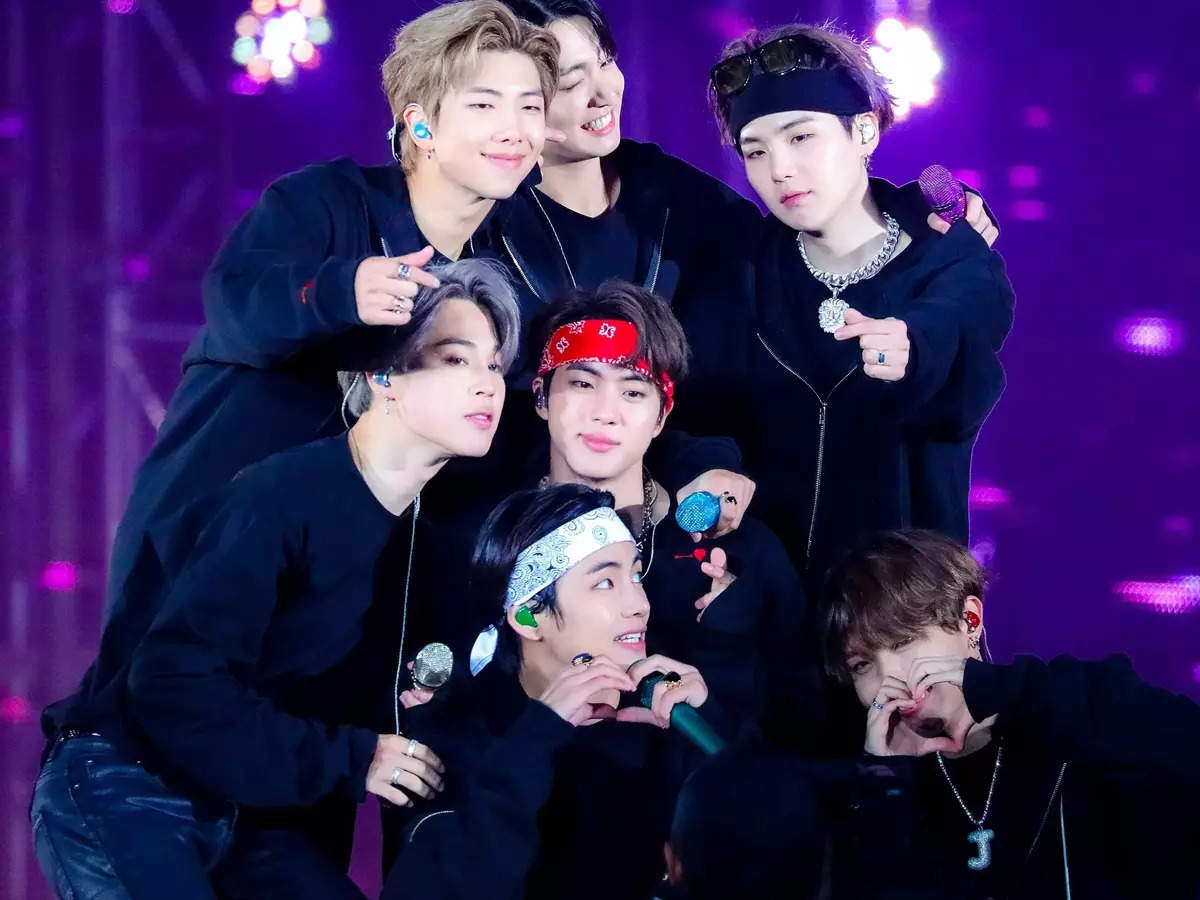 All those glued to their TVs for the biggest night in Hollywood, were in for a surprise! Popular boy band BTS made an appearance at The 94th Academy Awards. The charmers appeared in a pre-recorded segment called “Favorite Film Musical With BTS” and gave a shout out to Disney and Pixar.