Please Like Us!!!
DesiGoogly > BTS’ Jin and Suga sway to the rhythm of groovy beats in concept clips ahead of ‘Butter’ release on May 21

The anticipation is through the roof for the upcoming release from the Grammy-nominated group BTS. The megastars are set to release their second English ‘Butter‘ and the promo season has already begun. After unveiling the first concept clip teaser poster and the concept clips featuring RM and Jungkook, the next set of clips include the eldest members of the group Jin and Suga. 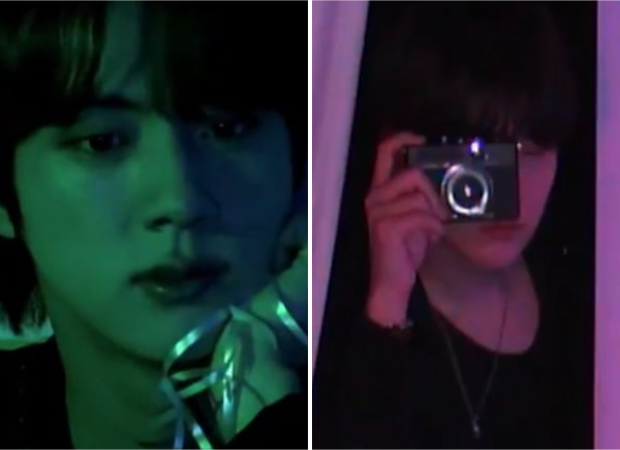 This evening, BTS dropped two videos featuring these two artists. Once again, set against the backdrop of an old-school-themed house party aesthetic, two of them are dressed in all black as the flashy neon lights, cameras, and smiley balloons take over the theme. The camera and the balloons have been teased earlier in the poster. The vibe is very retro-esque in these clips. In the video, they’ve sampled the beats from ‘No Such Thing as Bad Press’ song by Bunker Buster.