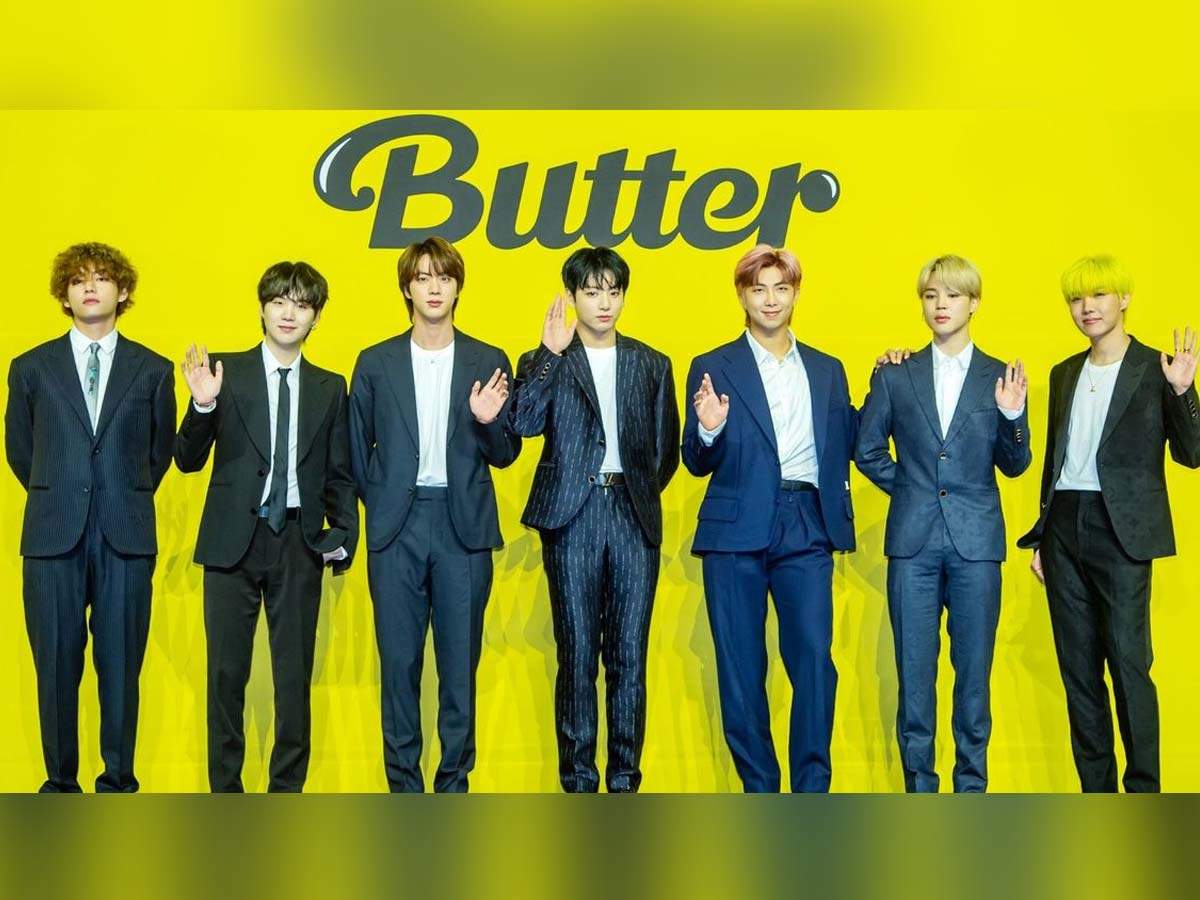 Days after Ananya Panday got trolled for comments she had made about the K-Pop band (and global sensation) BTS, and Alia Bhatt was greeted with a mixed response for her shout-out for the Bangtan Boys and their number, Butter, fans of the band, also known as the BTS ARMY, are demanding an apology for an insulting Spanish podcast that surfaced on Tuesday night.