We have been telling you about Aamir Khan’s daughter Ira Khan’s directorial debut for a while now. Ira’s first directorial play Medea premiered on Saturday in Mumbai. Dad Aamir Khan, who is busy shooting for Laal Singh Chaddha these days, is super proud of course. He had the best advice for his daughter also! 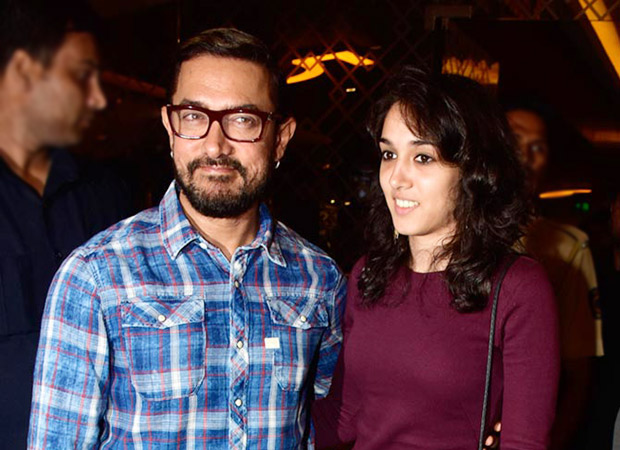 Ahead of her play’s premiere, Aamir took to Instagram to share a poster of the play. “Break a leg @khan.ira proud of you,” he wrote. Check out the post below!

Post its Mumbai premiere, the play has one more show scheduled in the city and is also set to be performed in Bangalore on 22nd December. Among the actors are Ira’s brother Junaid Khan and Yuvraj Singh’ wife, actor Hazel Keech.

Both of Aamir’s children have art in their genes. However, unlike Ira who rather wants to concentrate behind the camera, Junaid is an aspiring actor. In earlier interviews, Aamir revealed how he would make no use of his own star power to launch Junaid and wants him to build his own fortune. If reports are to be believed, then the star kid is prepping for his debut film already, and might step into Bollywood soon!