Please Like Us!!!
DesiGoogly > Boney planning an acting debut for Anshula? 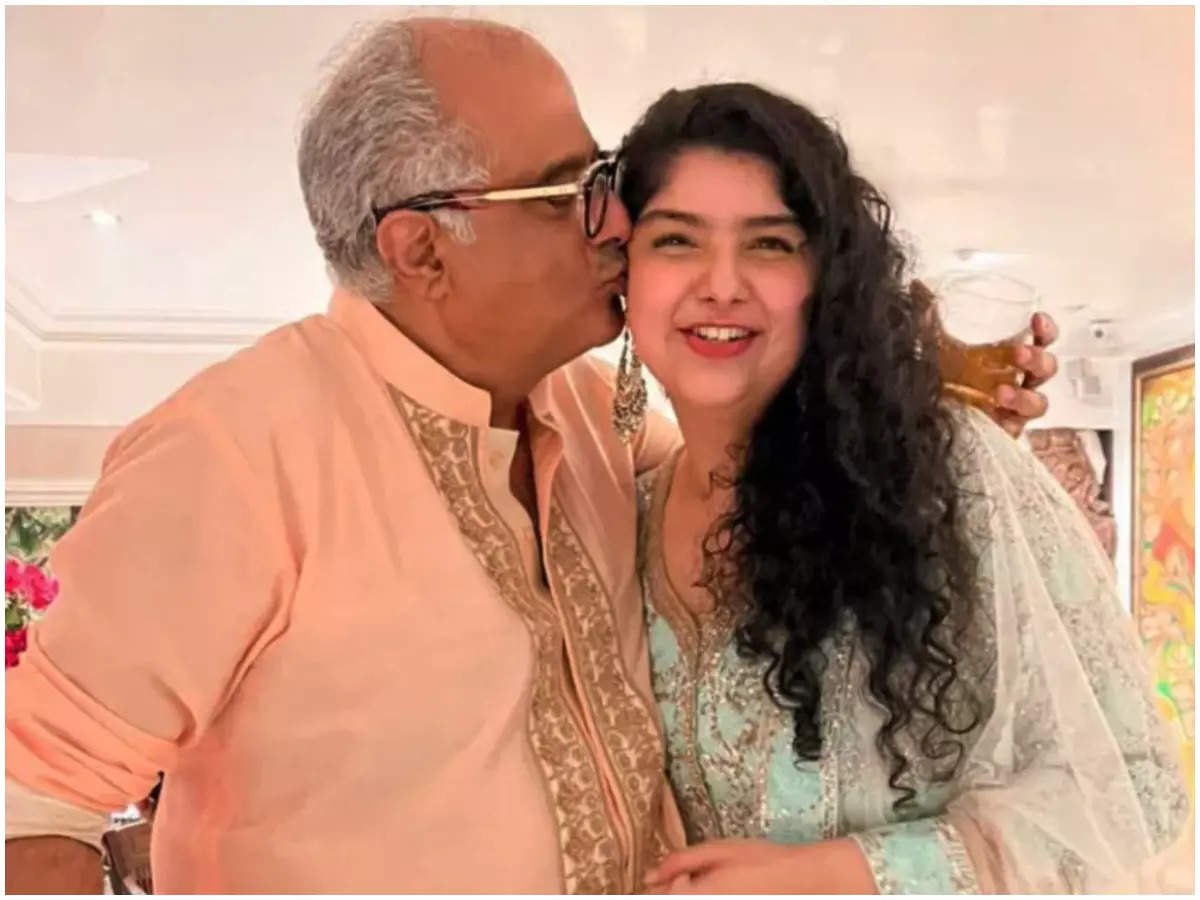 Boney Kapoor is going to make his acting debut in a full-fledged role with Luv Ranjan’s film featuring Ranbir Kapoor and Shraddha Kapoor. And sources close to the Kapoor family have revealed to ETimes that the senior producer wants his daughter Anshula to follow in the footsteps of the family.