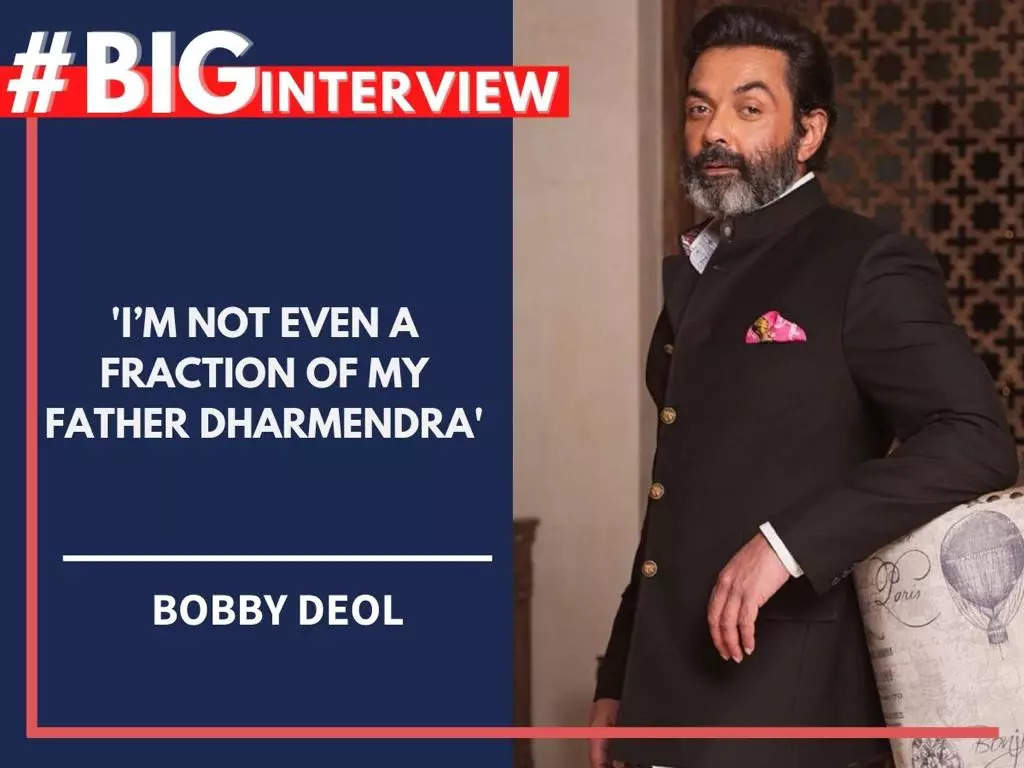 Bobby Deol has seen a resurgence in the second phase of his second innings, thanks to OTT releases like Class Of 83, Aashram and Love Hostel. By his own admission, he’s bounced back with a vengeance leaving behind the disappointments of the past. He doesn’t mind being told that he’s not in the same league as his father, he doesn’t mind seeing his sons Aryaman and Dharam follow in his footsteps either.