Please Like Us!!!
DesiGoogly > Bobby Deol, Riteish and Genelia Deshmukh set the Indian Pro Music League stage on fire with their enchanting performances during the Grand Finale

This weekend, get ready for the excitement to hit the roof as the Grand Finale of Zee TV’s clutter-breaking reality show Indian Pro Music League takes place on Sunday, 18th July 2021 at 8 pm. After Mumbai Warriors, Punjab Lions, Gujarat Rockers, and Bengal Tigers secured their position in the top 4 and battled it out like champions in the semi-finale, this weekend the Indian Pro Music League Grand Finale will move towards a nail-biting finish. What’s more is that the finale episode promises to be a big treat for audiences with three very special guests. 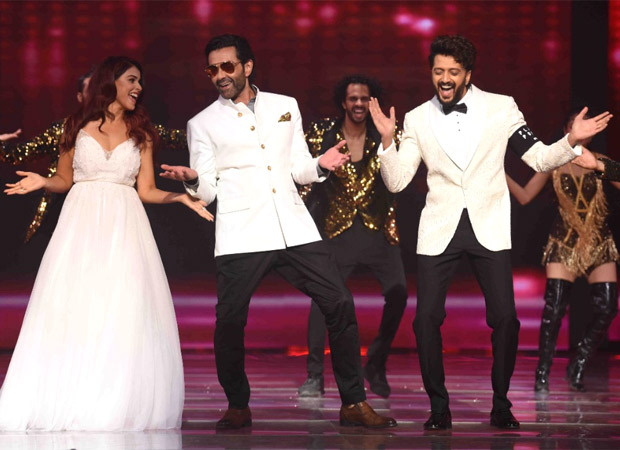 While the top four teams of Indian Pro Music League will go all out to take home the coveted trophy, to make the evening more exciting and memorable, renowned actors and celebrity ambassadors of Punjab Lions – Bobby Deol and Mumbai Warriors – Riteish and Genelia Deshmukh will be seen at the Grand Finale, egging their teams to put in their best in the final leg of the league competition. During the shoot, Riteish and Genelia Deshmukh made a magical entry, dancing to the tunes of Dil Mein Baji Guitar and Dhagala Lagali Kala. While the duo looked really charming as they twinned in white, it was Bobby Deol who left everyone speechless as he made a killer entry on the song ‘Duniya Haseeno ka Mela’ soon after. He even went on to dance on a medley of some of his popular Bollywood songs with Genelia and Riteish also joining him. 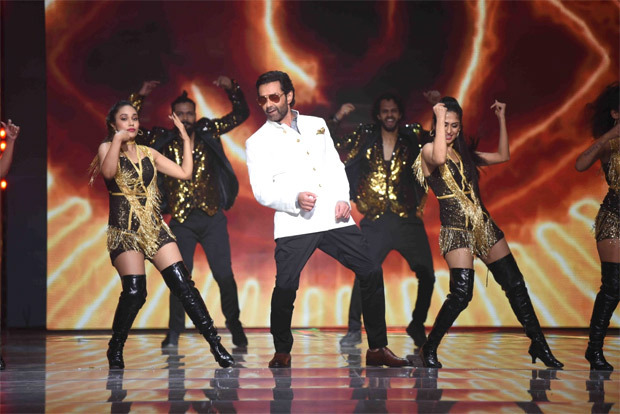 But that’s not it! Bobby, Riteish, and Genelia also took up a hook-step challenge where they had to recreate some of the most iconic hook steps of popular Bollywood songs by just hearing the tracks and we have to say, they aced it! 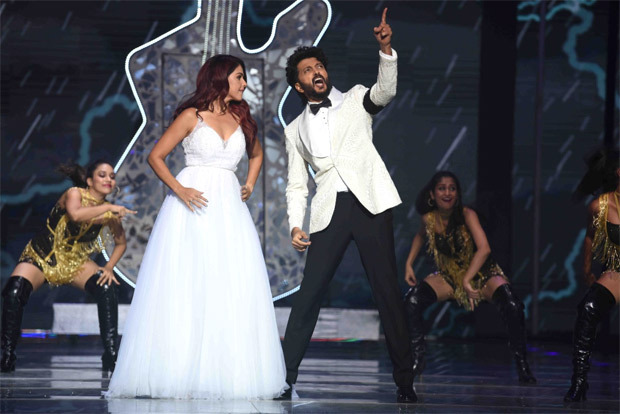 Talking about being a part of the Grand Finale to support his team, Punjab Lions’ ambassador Bobby Deol mentioned, “Our team has been fantastic since beginning. With our superstar Mika Singh and sherni Asees Kaur leading the way, the entire team has grown from strength to strength as the competition progressed. Our talented lot of young singers including Rupali Jagga, Shehnaaz Akhtar and Divya Kumar have also won everyone’s hearts with their entertaining and mesmerising performances. I am truly proud of my team and their never giving up attitude has been amazing. They have stayed true to Punjab by showcasing the culture, the values and the talent of the state, every week. I can say with full confidence that jitenge toh hum hi. Today I will show them how proud i am to be their leader. I’ve come for the finale to extend my support to them. I hear the Punjab Lions team has also planned a mega surprise for the audience and I can’t wait for everyone to witness it.”

While we are sure the upcoming episode will be filled with power-packed performances by the best singers from each team member, it will be interesting to know which team will finally take home the mega Indian Pro Music League trophy!