Ace Actress Prachi Desai turns a year older today. The actress born on 12 September 1988 started out her career as a protagonist in popular TV drama Kasam Se on Zee TV opposite Ram Kapoor. Post that the actress switched into Bollywood and made her debut with the film Rock On. 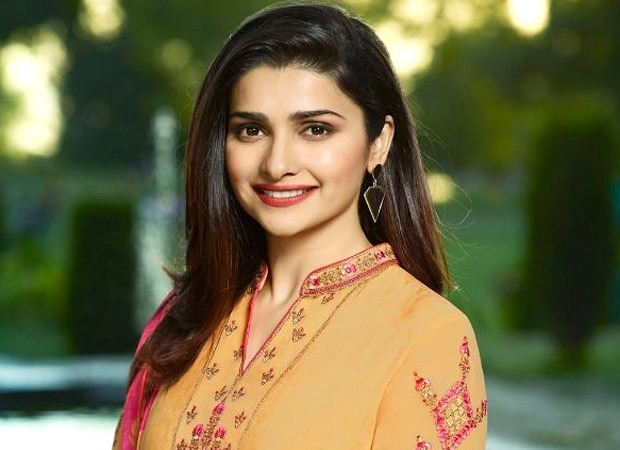 Some years back the actress got into an exclusive interview with Bollywood Hungama during the promotions of her film Bol Bachchan. The actress spoke at a length about her take on the trend of intimate and kissing scenes that have emerged into Bollywood from the past decade.

Prachi said, “There was a trend 2 years ago when people really took various scenes very very seriously. They thought they were extremely important for their film because that was the selling point. And I think that was very wrong to do. Today the trend is item numbers and they are doing very well and of course, the trend is going to be something else. I don’t know what but probably something else is going to become which excites people.”

She added, “I’ve never seen Ajay Devgn lock lips on screen. I’ve never seen Shah Rukh Khan, Akshay Kumar, Salman Khan kissing on-screen and do lovemaking scenes. So I think If these are the superstars of today and they can get their films to do so well at the box office then I think we girls are lucky that we are not coaxed into doing something that we’re not that comfortable with or not something we’re kicked about. So, I’m happy with this phase of this industry where you just get to do parts like Juhi, Kajol and Madhuri did at some point.”

ALSO READ: Prachi Desai says she said no to big films which were sexist