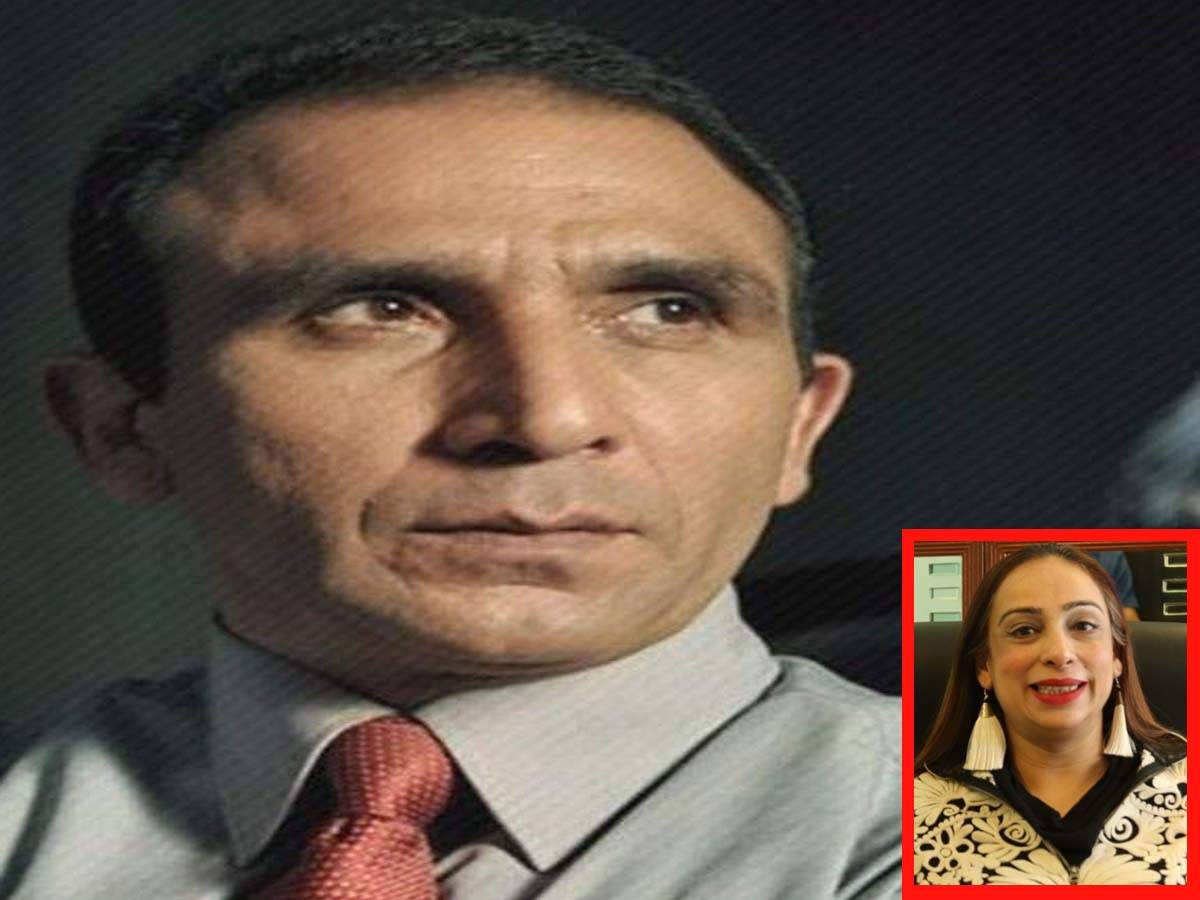 Actor Bikramjeet Kanwarpal, who was known for his performance in Anil Kapoor’s series ’24’ and web-series ‘Special OPS’, died of COVID-19 complications on May 1. The 52-year-old actor was a retired Army officer. “But did you know that Bikramjeet was a part of the Kargil war? He was such a brave man and the interesting thing about him was that he loved the movie industry and used to keep saying since our childhood days that he wants to join showbiz. Hence, I used to call him Bizbiz,” says his childhood friend, celebrity divorce lawyer Vandana Shah in an exclusive chat with ETimes.