Please Like Us!!!
DesiGoogly > #BigStory! Is ethnic criticism unfair on actors? 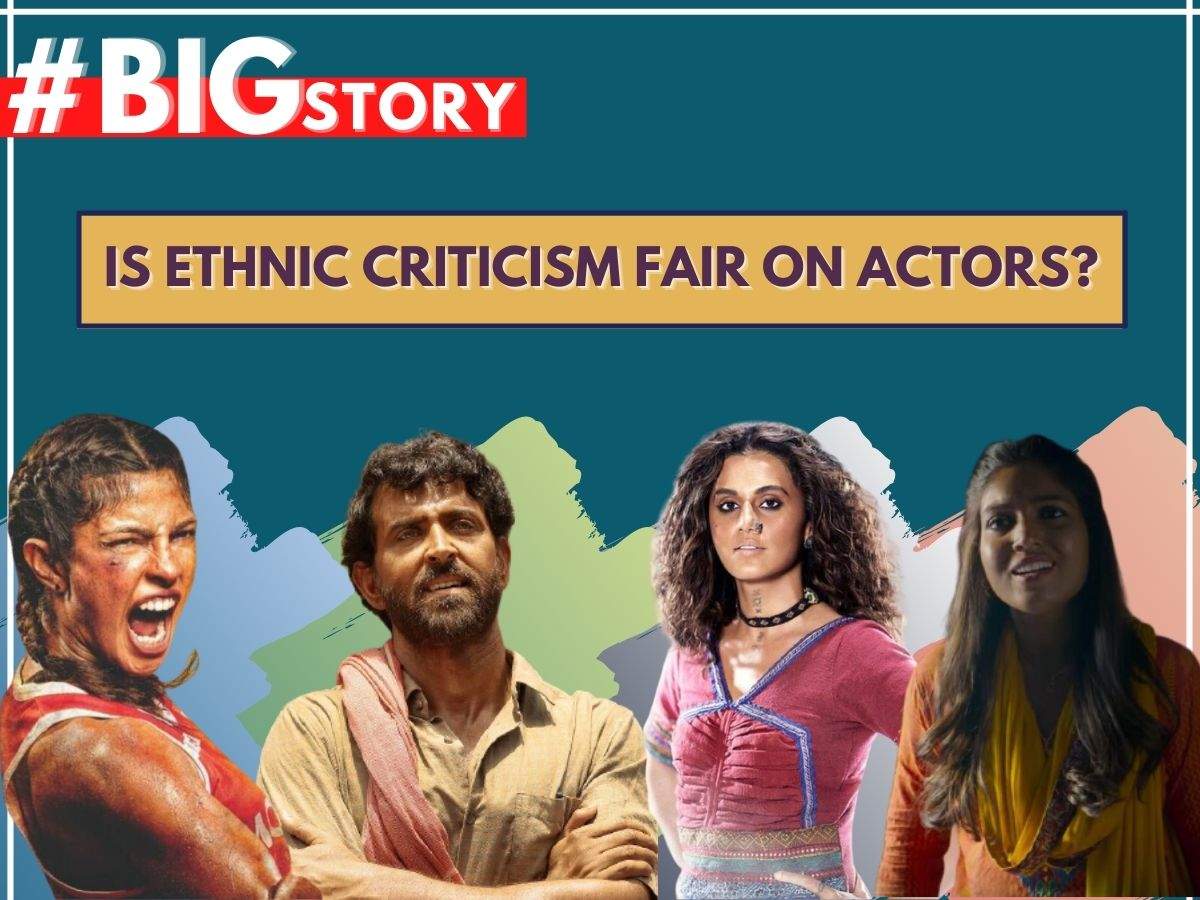 Isn’t it an actor’s job to metamorphose into another character–both mentally and physically? Isn’t that why they train for hours on end to do justice to the character they will be playing on-screen, irrespective of whether it is a biopic? Is it then fair to criticise an actor for rising to the challenge, or even the filmmakers for casting them? ETimes spoke to directors, actors, film reviewers, and casting directors to understand if we are wrongly persecuting actors for doing their jobs in the name of inclusivity. Here’s what they have to say: