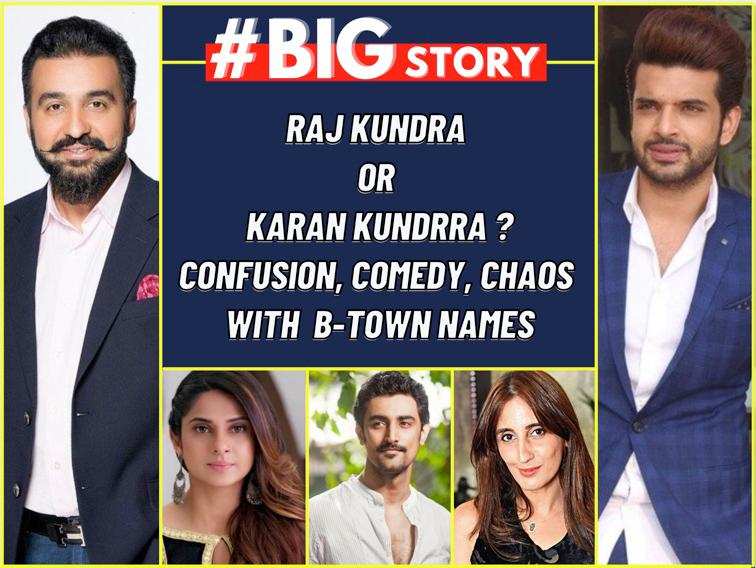 Think of it, several celebrities have found themselves to be a part of a comedy (frankly, comedy is not the apt word here) of errors and consequently landed up in embarrassing hotspots which they haven’t forgotten till date–blame it on their shared names. Many from that list are still being tortured (perhaps torture is the right word), even if some situations have been hilarious. Is there a flip side to these mix-ups? Or is it just something they’ll have to live with unless they change their name or at least the spelling? Let’s debate.