Please Like Us!!!
DesiGoogly > #BigStory: Bollywood’s run-in with fringe groups and title changes 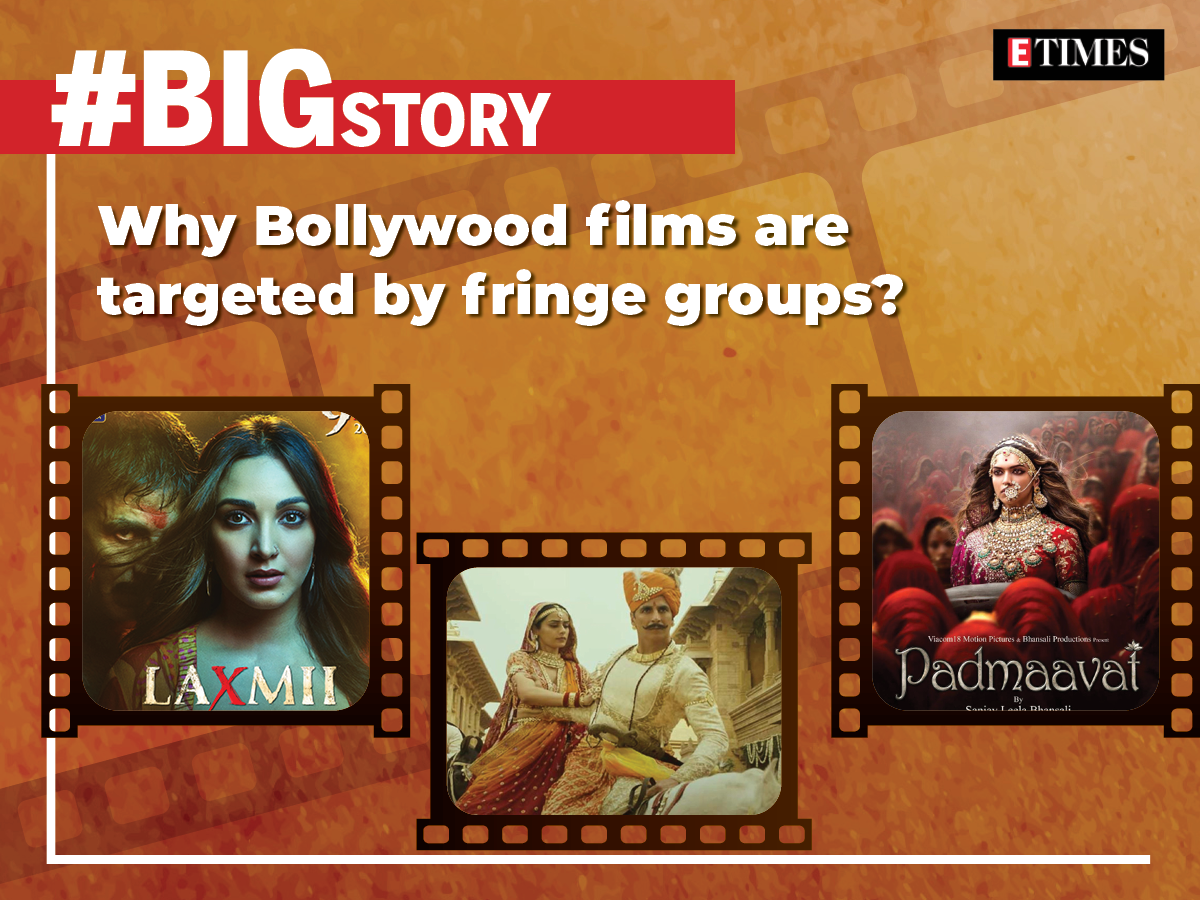 The fringe groups, time and again, have arm twisted Bollywood filmmakers to cave into their demands for a film’s title change. The latest on the target is Akshay Kumar and Manushi Chhillar starrer historical drama ‘Prithviraj’. In case you missed the memo, the title of the film, based on the life of Rajput king Prithviraj Chauhan has irked some sections of society, and Akshay Kumar and producer Aditya Chopra have faced threats on multiple occasions.