Please Like Us!!!
DesiGoogly > #BigInterview! Vivek on his Bollywood journey 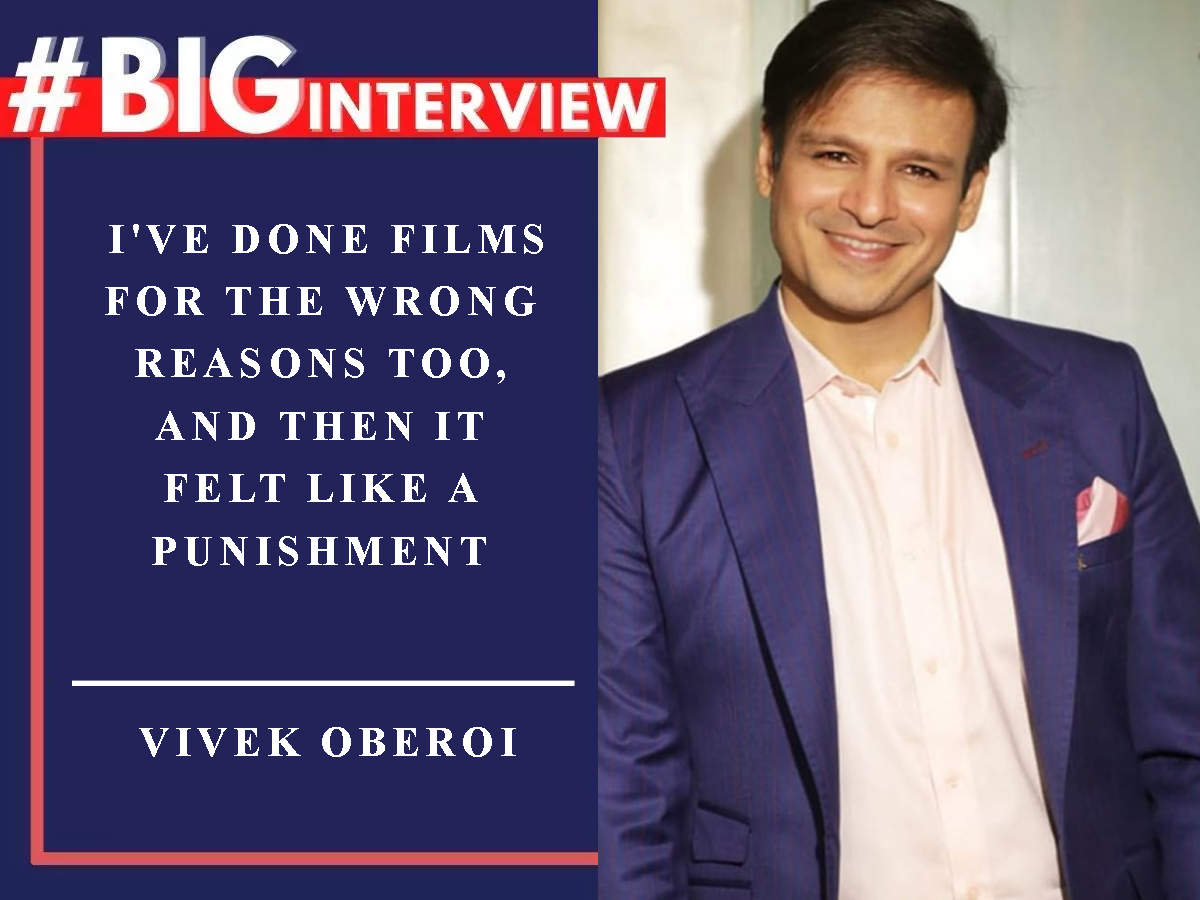 Vivek Oberoi refused the big launch planned by his father, dropped his last name for auditions, and jumped out of his comfort zone for the most unexpected debut as ‘Chandu’ in Ram Gopal Varma’s ‘Company’. After a massively successful maiden film, Vivek continued to entertain fans in more ways than one.