Please Like Us!!!
DesiGoogly > #BigInterview! Harsh Varrdhan on his Bollywood journey 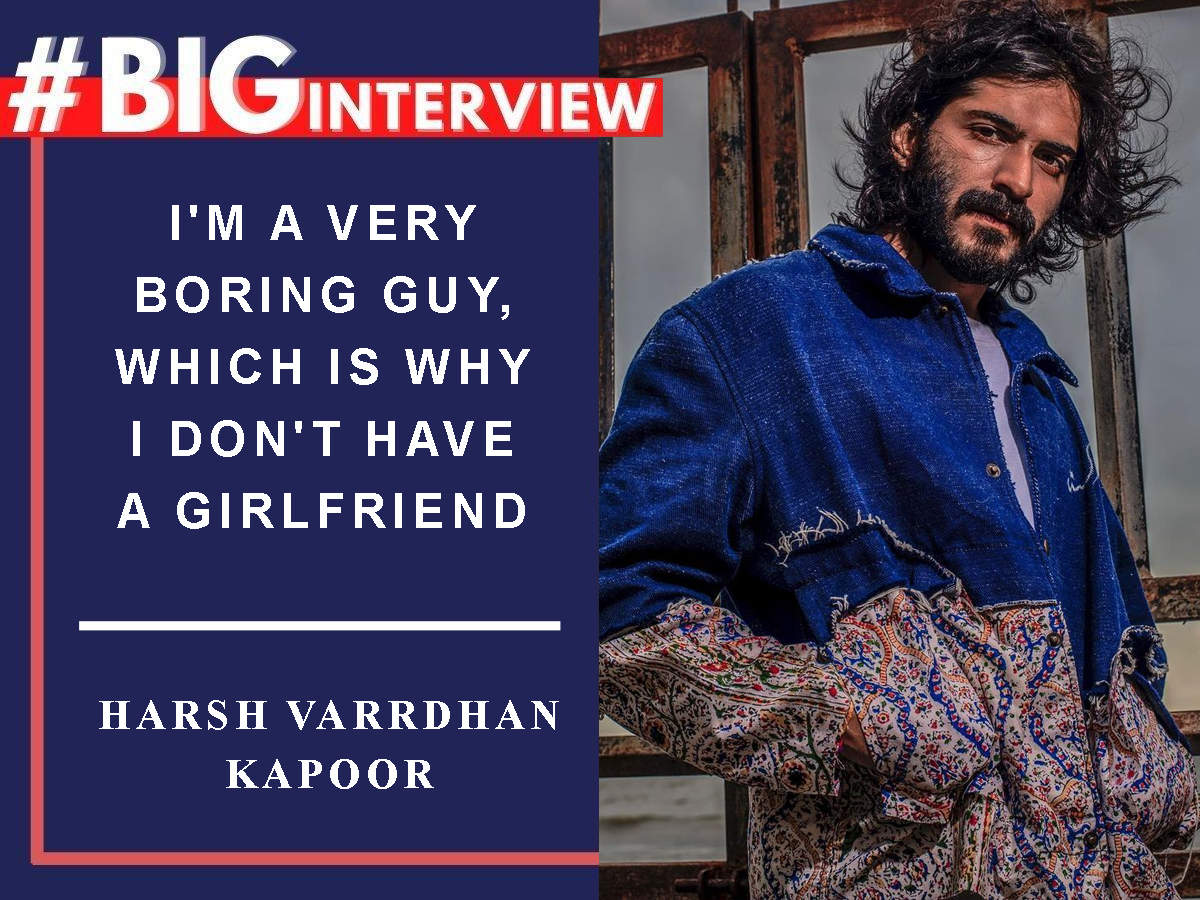 Harsh Varrdhan Kapoor chose to carve a path that is quite different from his glamorous sisters Sonam and Rhea Kapoor. The youngest child of Anil and Sunita Kapoor, Harsh is building up a portfolio of ‘slightly different’ films and refuses to be cast in typical masala entertainers. He is the lesser-known Kapoor and prefers to be that way. In a free-wheeling chat with ETimes, he speaks about watching movies while growing up, his passion for direction, and the relationship he shares with siblings Sonam and Rhea Kapoor.