Please Like Us!!!
DesiGoogly > Bigg Boss OTT: Ridhima Pandit reveals that she is a complete foodie and gets hangry (angry +hungry) when she doesn’t get food 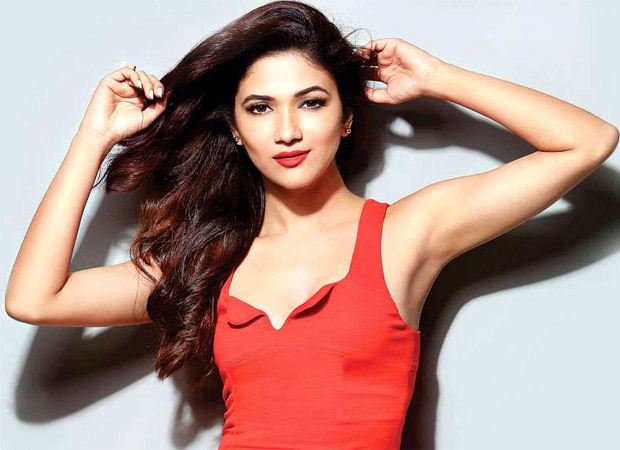 But one such contestant who became popular on the first day itself is Bahu Hamari Rajnikant fame Ridhima Pandit. She is termed as the winner of this season by her fan following and the audience. Before entering the show the 31-year-old actress had said that for her food is love and she will fight with other inmates for food. She also said that she lives to eat good food and live a good life.

When the actress was informed that the Bigg Boss house is a crazy circus and one has to fight for everything other than just food. On it, Ridhima responded that she gets angry and starts crying when she is deprived of food. She further said that she also does not know how she may behave if not given to eat food peacefully. Finally, the actress cheers when she admits that eating food by earning it is what she likes the most.