Today, the house of Bigg Boss15 was on a different level altogether. On one hand, we saw the gorgeous Mouni Roy gracing the episode and conducting a fun task with all the housemates where the housemates named 3 contestants who are their least favourites. But, not to forget, the task also brought in a lot of misunderstandings and verbal spats. 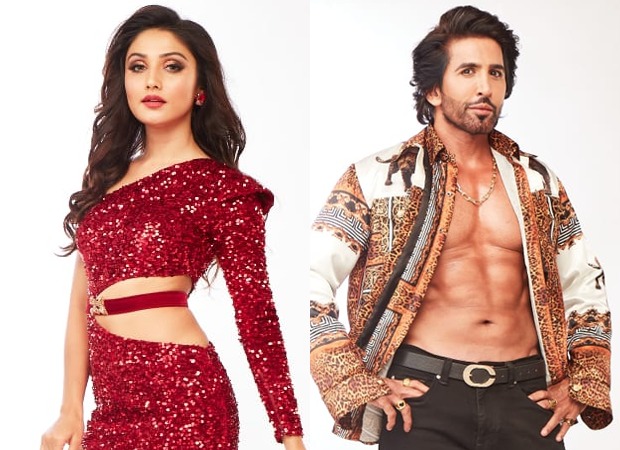 But the highlight of the entire task was the post-task conversation between Vishal Kotian and Donal Bisht. Vishal, who very slyly called Donal less entertaining, got a befitting reply from the actress. When Vishal tried to repeat the same thing before Donal after the task by saying “I don’t see you doing anything”, the actress then very smartly replied “I am an actor, mein nachti waachti ye sab mein nahi karti hu ” (I am an actor, I have not come here to dance).

Well, it’s just the second day in the house of Bigg Boss and the actress is already making a mark with her witty replies. With the conversation, we could easily figure out that the actress is against doing bizarre to grab the limelight.